Our Guest Traveller Barbara Vos is back to share another amazing travel adventure. This time she’s taking us on a mystery tour to Antikythera, Ireland, and the Netherlands. 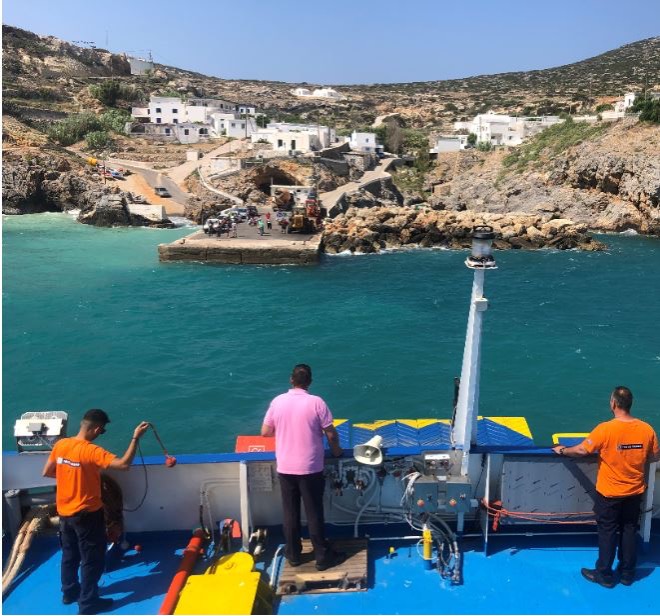 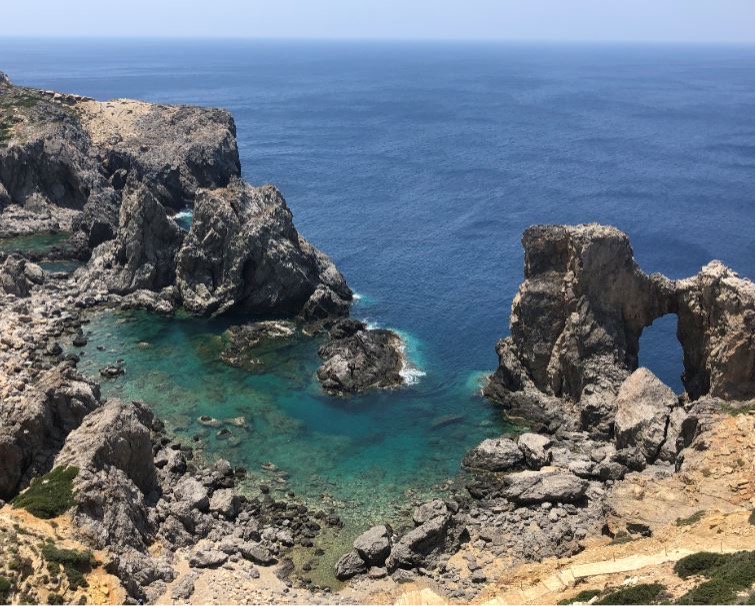 First my “magical mystery tour” to Antikythera. Our island welcome was perfection: Greek coffee and honey doughnuts all round. We started with a hot and strenuous forty-minute hike over the central hill and down to a bay where a rocky arch provided a stunning backdrop and a sparkling sea the perfect place to swim. Even retracing our steps later wasn’t too bad as once back in the village (island population 24!) the Taverna was ready with a lunch of salad and goat stew.

I then found a display outlining the highlight of Antikythera history: the discovery by sponge divers of a shipwreck dating back to about 75BC! In 1976, Jacques Cousteau dived from the Calypso to recover further antiquities, including a mechanical representation of the universe as it was then known – and there I was thinking I was visiting a simple, remote, island… The ferry eventually returned for our party at 11pm and I was home in bed by 5am – it was a memorable day in every way. 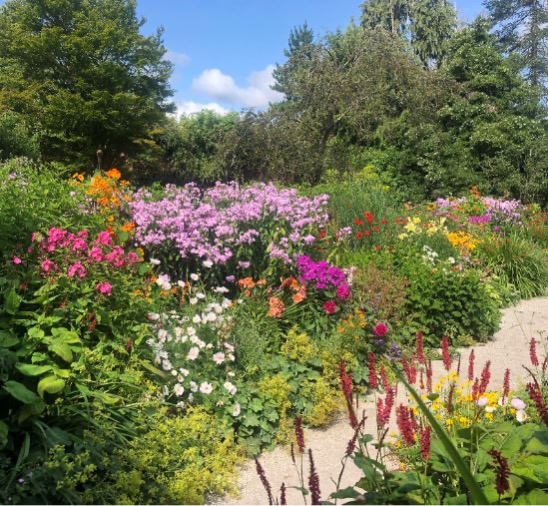 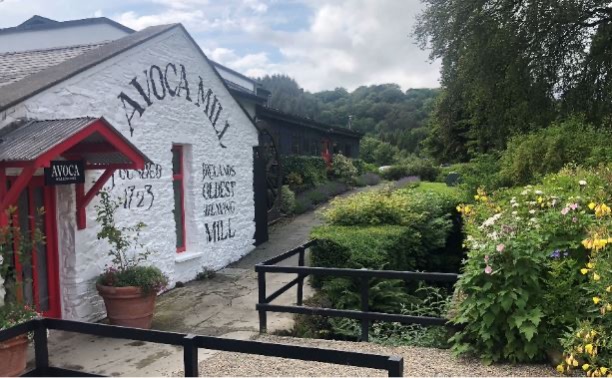 My home for the next month was ninety minutes’ drive south of Dublin, in the country town of Wicklow (later described perfectly by a local taxi drive as a pleasant country lass but missing a couple of teeth”!) 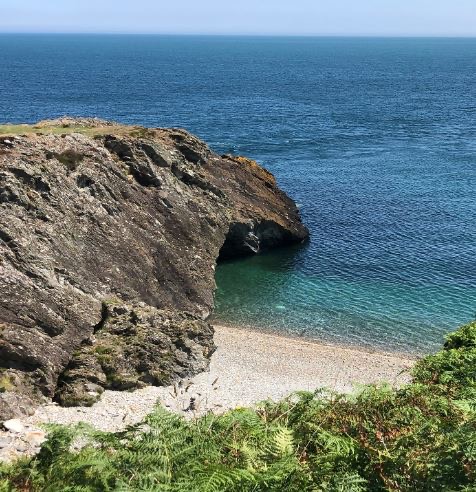 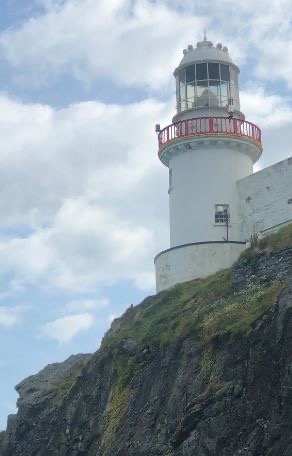 The area was home to stunning golf courses; scenic film locations used in Ballykissangel and The Vikings; and Avoca Vale with merging rivers and historic woollen mills. Wexford, further south, was decorated with flower baskets hanging from every lamp post and shop front. There were majestic country houses, wonderful gardens to tour (especially Powerscourt and Mount Usher), and a couple of hours’ round walk took me to what became a favourite – Seal Beach. That’s how I referred to it, as every time I soaked up the Irish sun (out of the perpetually chilly wind) in the sheltered bay, an inquisitive seal would pop his head of the waves as if to say “do you really need to sun yourself on my patch?” 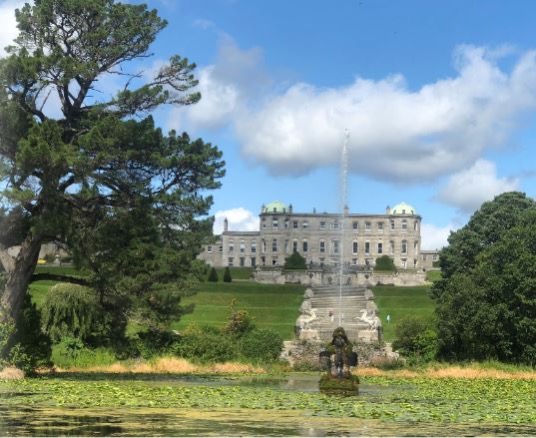 I became hooked on the local Lyric Radio Station, a glorious mix of music choices and Irish commentary that had me laughing out loud. Thanks to an announcement on Lyric, I spent two wonderful Sunday afternoons at the stately Kilruddery House. Here, in The Orangery, young operatic stars performed to raise funds for the Veronica Dunne International Competition. They were outstanding, bubbles flowed, and it was amazing to meet Veronica herself – once a renowned soprano and now a very sprightly 92-year-old (still with an appreciative eye for the baritone!). 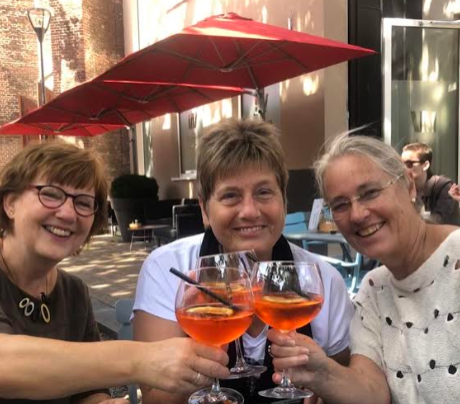 The final stop in The Netherlands was with one of my son’s friends. Previously in Singapore, Laura’s home is now in the centre of Amsterdam and a sunny weekend overlooking a canal (of course) was just the ticket before heading north to Norway.

An open mind and heart to a world of travel