Nicky Dethridge and her family first visited Puglia during the Italian summer of 2016, and they’ve been lucky enough to return every year since. The woman behind www.ifindyougo.com and @ifindyougo, Nicky shares with us the reasons she loves this part of Southern Italy which borders the Adriatic Sea to the east, the Ionian Sea to the southeast, and the Strait of Otranto and Gulf of Taranto to the south… 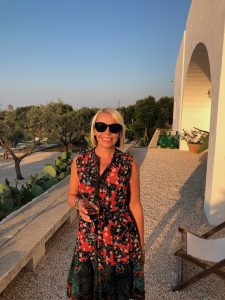 Puglia is definitely one of my favourite places in the world, however I find that many people I talk to have never heard of it.  For those of you unsure as to where it is, it’s in Italy and located in the south of the country.  Italy is often described as being shaped like a boot; Puglia is the ‘heel’ of that boot. 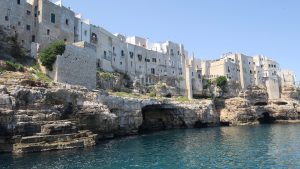 This region of Italy has completely captured my heart. The warmth and the charm of the people, the delicious, simple food, the stunning beaches, the history, the relaxed lifestyle, the rustic, ancient towns to explore and the extraordinary light of a summer’s evening sunset here have me well and truly hooked! 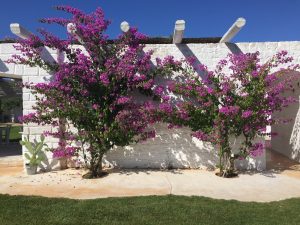 It’s crucial that you have a car to explore Puglia as there is so much to see and do and this is the easiest way to get around.  Some of the roads here are in less than optimal condition, so be prepared for some bumps along the way!  This area was also traditionally very poor, so the infrastructure is not always the best. 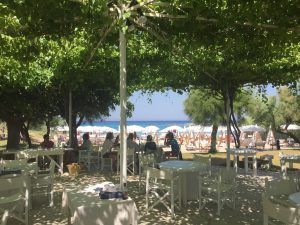 During the summer it can get VERY hot so everyone goes to the beach.  The best time to go exploring is during the early evening when the towns come alive – people are out enjoying ‘aperitivo’ (something to drink and nibble on), a passeggiata (walk) around the streets and then a late dinner when the sun goes down. 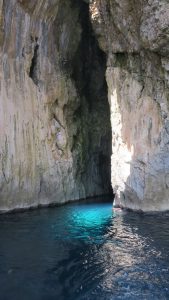 Here are my Top Five Tips for where to go in Puglia: