Join us this week for part two of Ask the Concierge: Revisiting Asia, where we are revisiting 10 of our favourite Asian destinations. We ask the concierge where they take their own guests, what the best places are for night-time entertainment, what key phrases visitors should learn, what their best keep secrets are and many more tips you need to know when travelling through Asia!

Mr Edwin Liu, the Assistant Director of Guest Experience at The Middle House, a Preferred Hotel, started his career in 2010 after graduating from university. He was born and raised in Hong Kong and spent the majority of his hotel career with The Upper House in Hong Kong until he moved to the magical metropolitan city of Shanghai, to the Middle House. From the Former French Concession to Disneyland Shanghai, let’s scratch the surface and find out more about his hotel and the city of Shanghai.

A throwback to Chinese New Year where we were off to Hong Kong for some festivities to bring in the Year of the Pig! Born and raised in Hong Kong, concierge Eddie Ho has worked at the Harbour Grand Kowloon hotel for just over two years. Harbour Grand Kowloon enjoys a unique and accessible location, right on the Victoria Harbour waterfront in the breezy Whampoa Garden district. Eddie even takes us to his hidden treasure – Tung Ping Chau, an island located the North-east of Hong Kong. Let’s join Eddie for a tour of his home town. 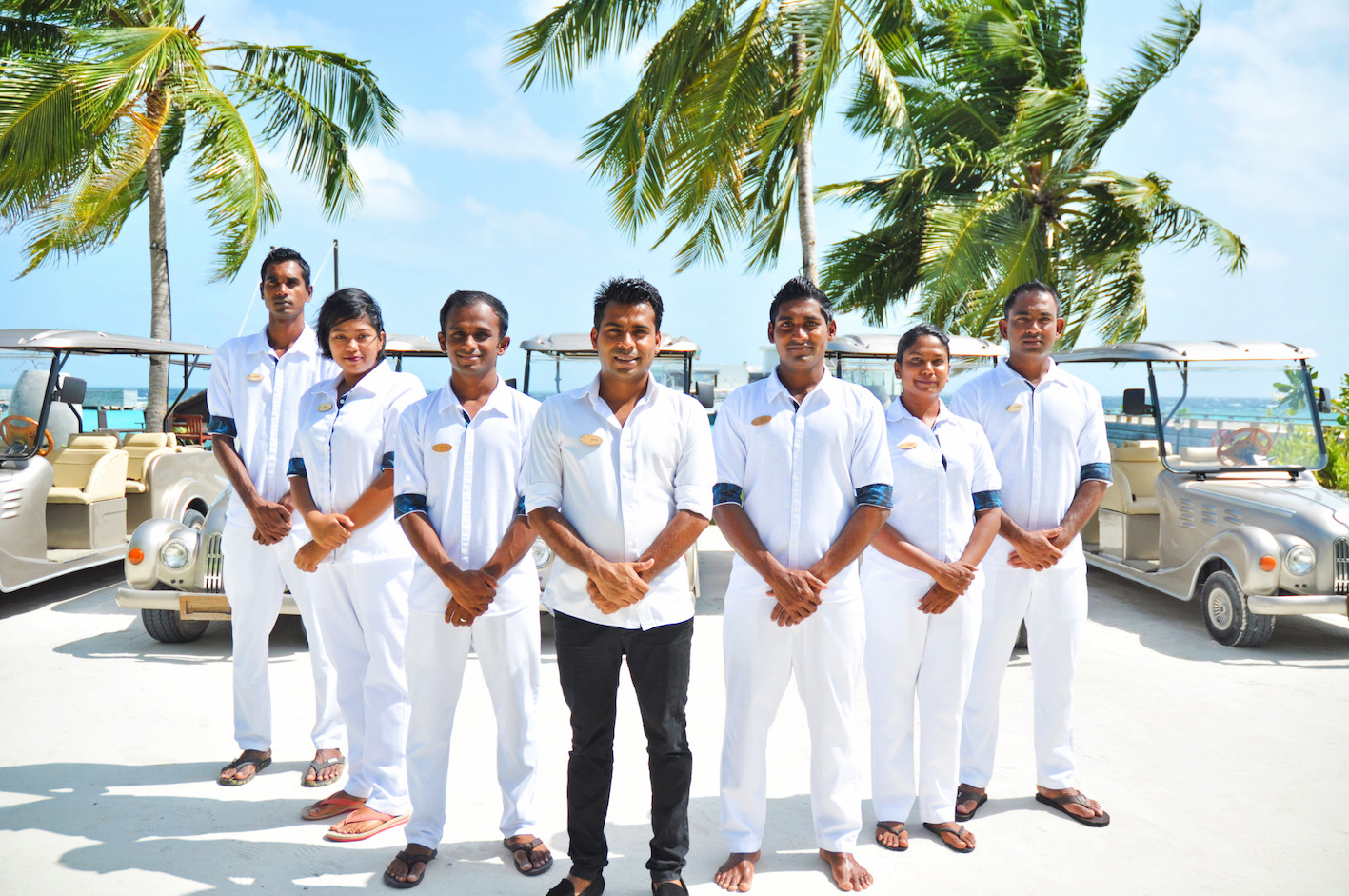 There are few locations in the world where just seeing a photo can instantly make you feel relaxed – which is why the Maldives were a must for this list. Saddam Hussain is Residence Operations Manager at the Amilla Fushi, a member of the WorldHotels Collection. Born in the South Maldives, on Laamu Atoll, Saddam has worked at Amilla Fushi since its pre-opening in November 2014. He loves the fact he meets new people every day and has the opportunity to “fulfil all their requests to the best of my abilities”. Let’s spoil ourselves and take a trip to the Maldives. 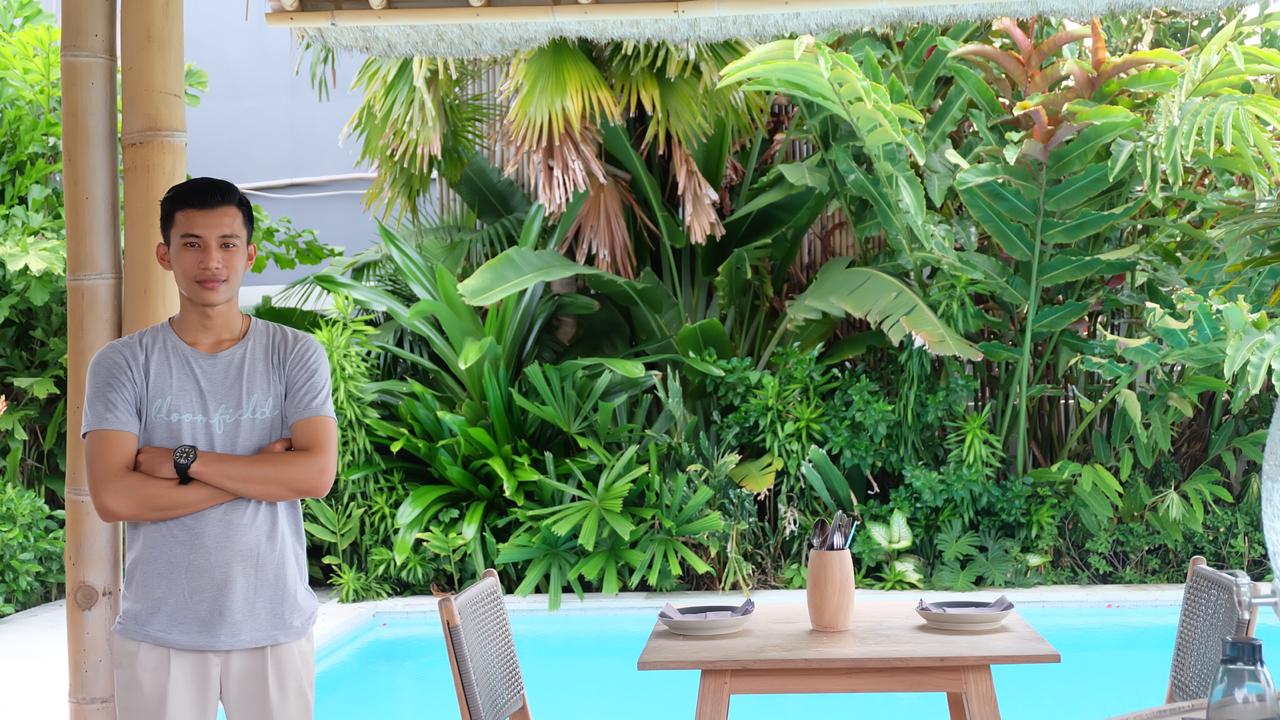 Dipa, the 22-year-old Balinese concierge at Bloomfield Hotel in Bali, loves his island home. When Dipa has a day off, he goes trekking to Mount Batur or hangs out at the local Banjur Hot Springs, with his friends. He says he also loves knowing that guests who stay at his hotel love his island. What a great quality in a concierge! Dipa gives us the best tips on getting the ‘right vibe’ for your Bali escape. Let’s explore Dipa’s version of Australia’s favourite holiday isle to our north. 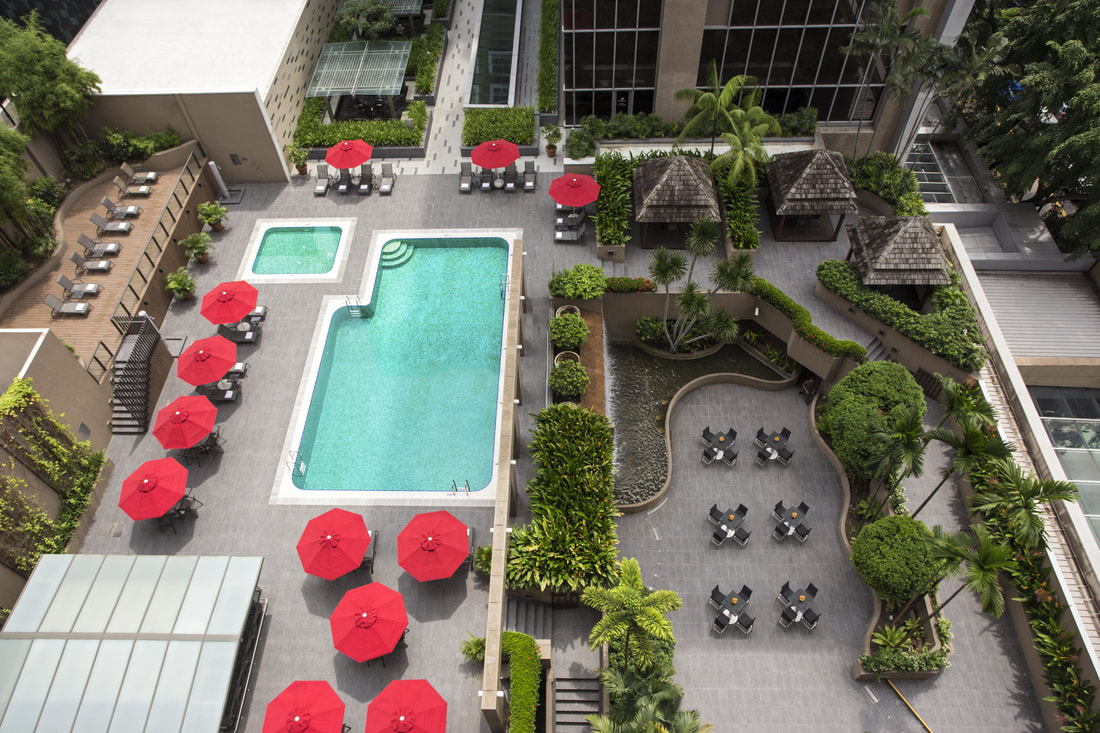 Singapore-born Concierge Ali Aktar has worked at Carlton Hotel Singapore, a member of the WorldHotels Collection, for almost two years, having been in the hotel industry for 18 years. One of the things he loves about his role is sharing traditions and cultures with people, “and learning about theirs in the process”. Not just a stopover city, Ali shows us all the hidden gems Singapore has to offer, such as Pulau Ubin, the last “kampong” (village) in Singapore!

Did you catch Part 1 last week in our Ask The Concierge: Revisiting Asia series? Catch up here

Have you come across any amazing concierge on your travels? Let us know at editor@journeystocome.com