It’s Easter already! Didn’t we just catch our breath from Chrissy? If you’re like me and it’s crept up on you, here are some ideas of how to celebrate, both here and around the world.

1. Sydney’s Royal Easter Show, is a no brainer for fun. Yes, it’s a commitment, it draws huge crowds with promises of wild rides, the best Australian agriculture and a spectacular fireworks show. But so worth it, for all ages.
2. If you’re in Perth, why not check out Fremantle’s Street Arts Festival
3. Stawell Gift Running Races
4. Toowoomba Easter Fest Christian Music and Family Festival
5. Bendigo Easter Festival
6. Melbourne Good Friday Appeal for the Royal Children’s Hospital
7. Visit a beautiful church like St Peter’s Cathedral in Adelaide for a Palm Sunday service.
8. Head to some easy listening festivals like the Bluesfest in Byron Bay, Canberra’s National Folk Festival, Four Winds Festival and Easterfest.
9. Bells Beach goes bananas at this time of year with it’s annual surf contest, it’s easy to access, so pack a picnic for the beach and head down as a supporter.
10. Kiama, Terrigal, Jervis Bay, Byron Bay are some beautiful sites spread over NSW that are nice for a chilled out holiday vibe. Otherwise give Torquay Surfcoast, Lorne or Cowes in Victoria. Hamilton Island or Surfers Paradise in QLD are sure to bring a beachy Easter vibe. Even a day trip to the blue mountains is a nice escape from the daily grind of Sydney.

HOW EASTER IS CELEBRATED AROUND THE WORLD

•Easter (Pasqua) holds particular significance in Italy where thousands of pilgrims flock to take part in Papal Mass at the Vatican.

•On Good Friday, crowds gather at the Colosseum to watch the Pope trace the Way of the Cross and again on Sunday when he makes his main address at St. Peter’s Square.

•Head to London to take part in the Big Egg Hunt – set to continue after the idea was hatched in 2012, with many dozens of giant hand-decorated eggs scrambled throughout the wider United Kingdom.

•New York keeps tradition alive with the Easter Bonnet Parade, going strong since the 1800s, where New Yorkers grace Fifth Avenue with festive, elaborate noggin-toppers. At the White House in Washington DC, the long-standing Easter Egg Roll welcomes thousands onto the lawn for games and, of course, egg rolling. 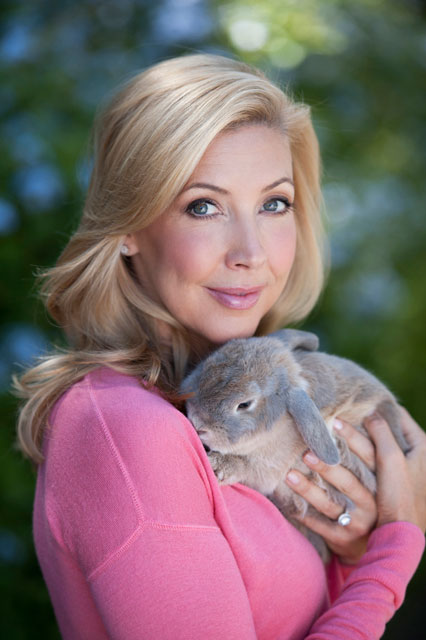 with the easter bunny!

Going Dutch down the GOR