From year-long adventures to overnight escapes, Australians spent more than 54 million nights on caravan and camping trips last year; many sharing their adventures as Guest Travellers on Journeys to Come.

Australian families led the way, taking more than 4.4 million of the 12.9 million trips, with new figures from Tourism Research Australia proving that domestic caravan and camping trips are more popular than ever.

While younger adults took the second largest number of trips, older non-working ‘grey nomads’ continue to hold the record for the most nights on camping and caravan trips, accounting for 32 per cent of the total nights.

Families followed closely behind claiming 30 per cent of the 54.5 million nights, with an increasing number of families choosing to spend time on the road exploring outback and coastal towns.

The increase in camping and caravan holidays is also good for local communities with many people opting to eat at local cafes or restaurants. 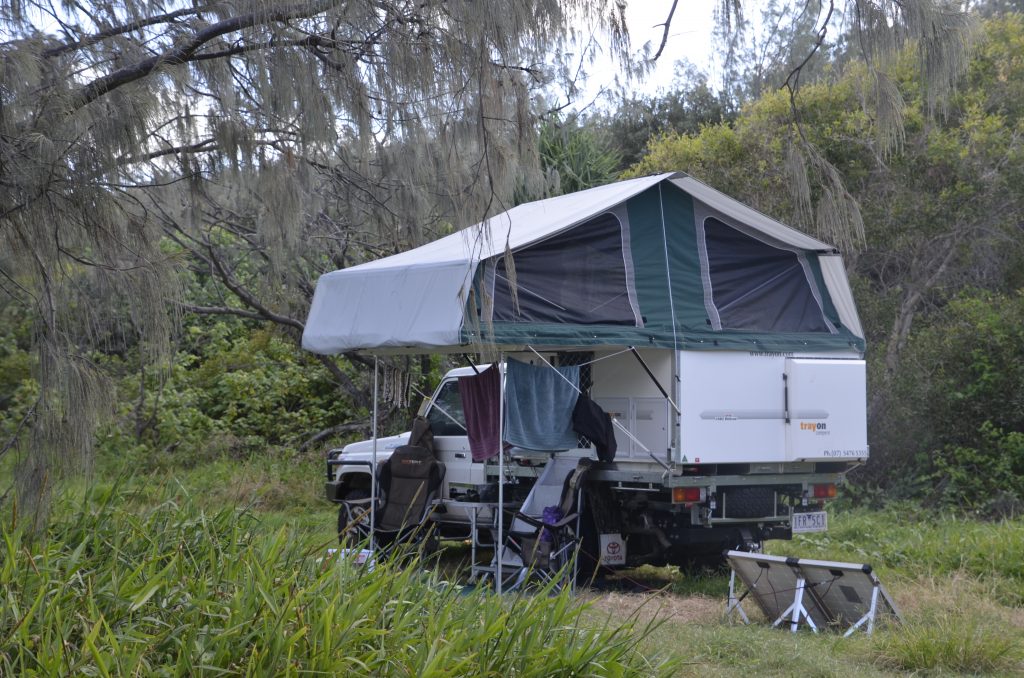 Upgrade from 5-star to million-star

Guest Travellers Annie and Andrew, both in their late 50s, swapped a caravan for a 4WD and side-camper. They spent their first trip with the new rig on Fraser Island with chilled-out dingoes, quiet beach strolls, and magnificent sunsets. 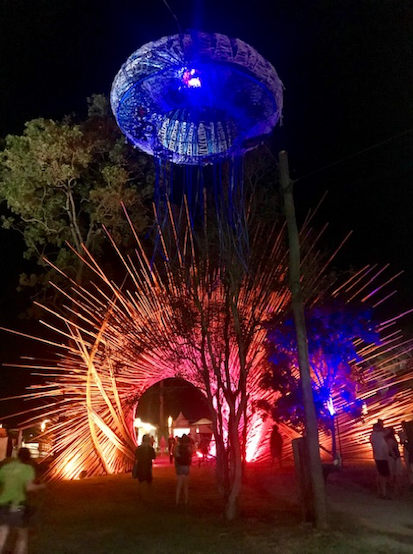 Guest Traveller Sandra, a yoga teacher, spent the last five days of 2018 and the first day of the New Year camping at The Woodford Folk Festival. One of the biggest annual cultural events of its type in Australia, the festival attracts 125,000+ people each year.

Hop over to Kangaroo Island

Guest Travellers Lina and Ian took off in their campervan nicknamed ‘The Scrubby’ for their first adventure on Kangaroo Island. For these travellers the highlight was the rugged south west coast and the (truly) Remarkable Rocks.