Interview with Hayley Baillie: [My favourite destination is] “Australia’s own Bora Bora – Lord Howe Island, just 600 kilometres, or a two-hour flight off the coast of NSW.  Not only because it is World Heritage-listed due to its unique flora and fauna, but because it only has 400 tourists at any one time, meaning that you can have a white-sanded beach to yourself or a mountain to climb and hardly see another person.  It’s home to an incredible coral reef with vibrant coals, fish and Green Sea turtles – and no stingers – and it’s the place where I’ve had some of my favourite scuba diving experiences. 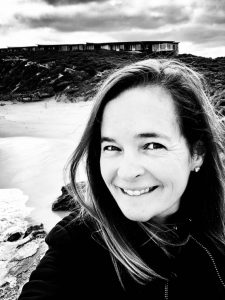 Her top tip for holidaying on Lord Howe Island

I’d really suggest trying to do as many of the walks as possible to see the diverse landscapes, from the mysterious-looking Banyan trees to the mountain palm forests, not forgetting the spectacular island views.  Try scuba diving on the southernmost coral reef in the world, with its crystal clear waters and abundant marine life.  Take a trip to Ball’s Pyramid – the world’s tallest sea stack some 27 kilometres south of the island – and marvel at its spectacular cliffs and sheer size as it rises from the ocean. 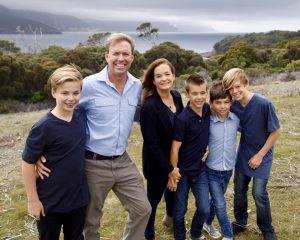 James and Hayley Baillie and their children LtoR Finn, Beau, Caz and Jude at the site of their eco-tourism project “Remarkable Lodge” on the Tasman Peninsula in southern Tasmania.
Photograph by Peter Mathew.

Something Hayley always packs when she travels

My new, Sony, wireless, noise-cancelling headphones; Sony RX100 point and shoot camera; and my iPhone. Photography is a big part of any trip for me. 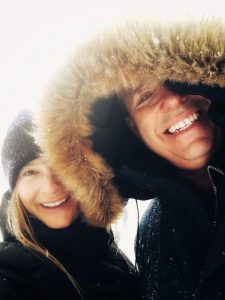 I’d like to visit Iran because I loved the time I have spent travelling in Yemen and Oman and imagine I would also love the culture, architecture, food and people in Iran.  Also it’s relatively undiscovered – so far – by western travellers. 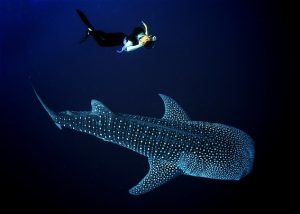 My husband James and I booked to run the New York Marathon together – our first time together and a real bucket list event for us both. Our flight from Sydney was cancelled due to Hurricane Sandy hitting the east coast of the USA.  We managed to arrive a day late, and flew in to the city in darkness due to mass blackouts. The next day after we had registered and collected our race numbers and, in the taxi back to the hotel, we heard New York Mayor Giuliani announce that the marathon was cancelled due to the disaster.  There were so many people effected that, although disappointing, it was the right thing to do. On marathon day there were thousands of us running the Central Park loop numerous times in lieu of the race – many runners supported the disaster relief teams with their time and funds.  We did go back two years later and ticked the NY Marathon off the list. 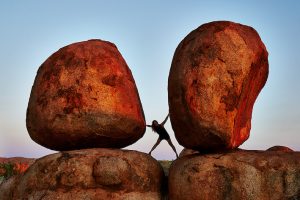 Hayley Baillie seems to be synonymous with adventure, wanderlust, and a cool, comfortable-in-your-own-skin sense of style. One might say it’s in the blood.

As the daughter of Dick Smith, renowned entrepreneur, environmentalist, explorer and philanthropist, Hayley was exposed from an early age to Dick’s passion for Australia, for preserving its natural heritage and showcasing it to the world – not to mention an indomitable curiosity for the wild and beautiful planet around us. Holidays spent flying cross-country with dad in the pilot seat, aboard icebreakers bound for the Antarctic, and long stays on Lord Howe Island – a family favourite – were the foundation for a truly unique childhood that continues to inspire.

From school, Hayley’s path was clear and she sought adventure for more than a decade as leader on board the world’s best expedition ships. From the North to the South Pole and the oceans in-between, she contributed to guests’ nature and adventure experiences with her work as a cruise director, underwater specialist, scuba instructor and film maker. Highlights include working with renowned conservationists Ron and Valerie Taylor on their various expeditions around the globe.

The creation of Baillie Lodges with life and business partner James Baillie in 2003 was a natural progression for the dynamic couple whose vision was to develop a new Australian, premium, boutique portfolio of contemporary accommodation experiences.

Collectively and on a world-wide scale, the lodges have attracted a loyal guest following of ‘friends’ who choose to stay whenever possible, extensive, ongoing media coverage and a swag of top-notch travel awards including: Best Lodge – Gourmet Traveller Awards, Hotel of the Year – Tatler Magazine, Best Hotel – Travel + Leisure & Conde Nast Magazines, Grand Award – Andrew Harper, amongst others.

In 2013, Hayley joined the Tourism Australia Food and Wine advisory board which was instrumental in driving the current Restaurant Australia marketing campaign. She is also the recipient of a 2013 Women of Style award and has been profiled in several publications profiling women’s achievements in life and business.

Hayley also contributed a chapter to Catriona Rowntree’s book, “The Best of World Cruising”, which goes on sale 1 March, 2019.

Somewhere, over the babymoon...

And the Oscar for the best goodie bag goes to...