Guest Traveller Laura Hopkins and a friend travelled to Budapest, Hungary and found beauty in sunsets, music and escaping the crowds to some lesser-known thermal baths. Sound appealing? I agree. Let’s go… 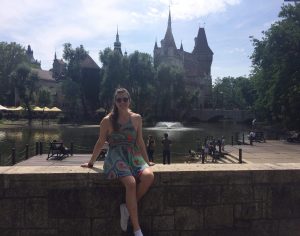 We flew to Budapest and got a seven-day travel ticket for about £15 ($27) equivalent and used metro, trams and buses to get around, as well as bikes and walking.

Here are my highlights – with a bonus one, for the vegetarians! 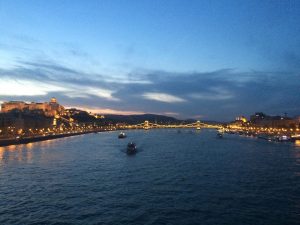 Watching the sunset from Liberty Bridge. BYOB (bring your own beer). 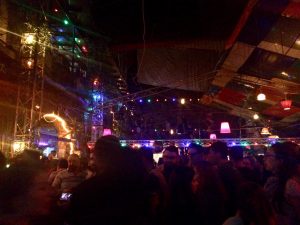 Enjoying music on every corner in the Jewish Quarter, and exploring the city by night in the Ruin bars. 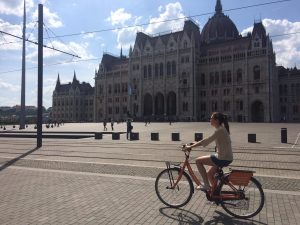 Discovering the Danube River and beautiful Margaret Island by bike. Savouring cheap, street eats at Karavan food park, and bors, the best sandwiches in the city.

Soaking in rooftop thermal baths overlooking the city, at the Rudas baths. (Half the price and half the crowds.) Pic: m.en.rudasurdo.hu 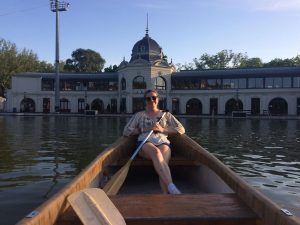 Rowing in the city park – Varosliget. 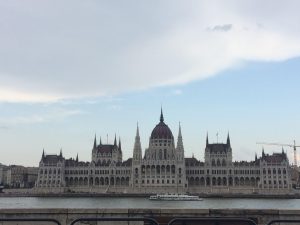 Taking in the city’s highlights: The Parliament of Budapest… 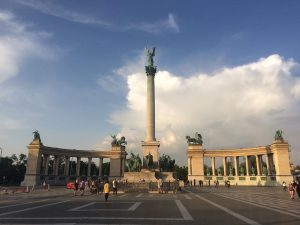 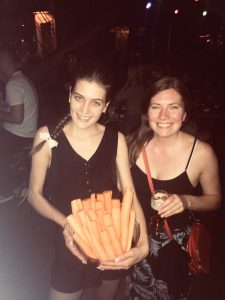 And finally, buying carrots – at a Ruin bar at night. I asked the lady selling them, “Why carrots?”. She said she sold them because they’re a healthy snack. I had to buy one!

Soaking up the atmosphere of Singapore