I headed 800 kilometres east from New Zealand across the Pacific Ocean. I was excited to reach the Chatham Islands, a territory of New Zealand since 1842, a place no-one I know has ever visited.

Just two of the isolated group of ten islands are inhabited – Chatham, the largest, and Pitt. The rest are conservation reserves with limited or restricted access. It’s the first inhabited land in the world to greet the dawn.

An all-male group of German Lutheran missionaries arrived in 1843. A group of women joined them three years later and several marriages ensued. Many of the present-day population can trace their ancestry to the missionary families.

Chatham and Pitt have a population of around 600 and their economy relies on farming and fishing and, hopefully, tourism will be the next big earner. Chatham Islands tourism is based on a tradition of providing a host system for the visitor, from accommodation to guided tours.

The only way to get around is by private car or foot. Forget about taxis and buses – and there is no mobile phone access.

Waitangi, the main settlement, has a hospital with resident doctor, bank, service station, several stores, and engineering and marine services. The main shipping wharf is there.

Attractions for visitors are based on a natural environment evolved over millions of years of isolation. Formed by ancient Pacific volcanoes, the islands are home to rare fauna and flora and conservation programs are progressively restoring original forest cover. The glorious, blue forget-me-not festival is held there each November-December.

Visitors are delighted to see eighteen species of bird, including the wiki bird which is endangered everywhere else, but thriving in The Chathams. 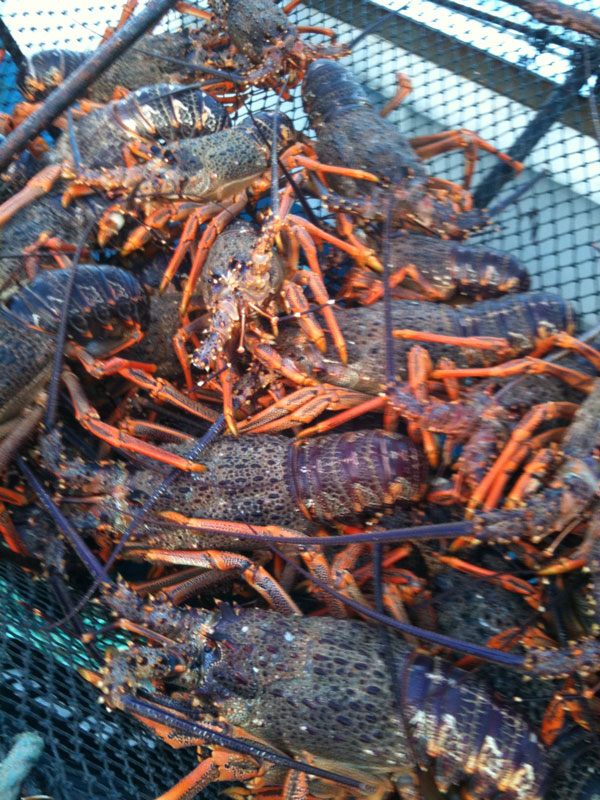 Paua shellfish is shucked, chilled, bleached and canned before heading to China and Hong Kong. It brings in lots of money but diving for it is dangerous. I met Vaughan Hill who knows the risks only too well. He lost an arm in a great white shark attack!

Most of the Chatham Islands is privately owned. Access to many areas is by permission of the owners. This ensures protection of sensitive environmental areas. Your host is able to make access arrangements and take you on guided eco-tours.

Locals love to tell or show the early Moriori settlement sites, rare examples of rock carvings and remnants of whale stations. Morioris settled there prior to the Maoris.

The only statue on the island is a tribute to the last remaining full-blooded Moriori who died in the 1930s. A stand of carved trees remains from the Moriori. Ancestors, fish and birds are depicted, but sadly, the tree is expected to live for only another five years or so. 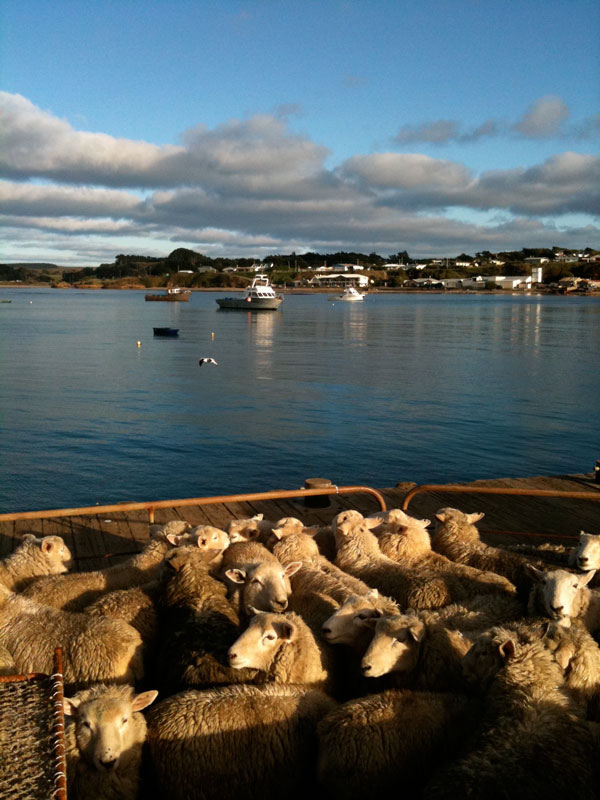 Hotel Chatham by the sea in Waitangi is family owned and operated. There are nineteen rooms including superior and executive suites, and double, twin and single units. It has a licensed restaurant and bar offering the best in local seafood and good wines.

The Chatham Islands, a 1.5 hour flight from Christchurch.

Don’t wear clothes that show a lot of skin

Penguins: tip of the iceberg on bucket list adventure