I have so many favourite travel destinations, so it’s difficult to pin down one. But a recent favourite was the West Coast of America. 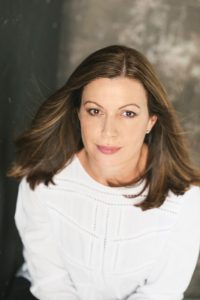 We visited the Grand Canyon near Las Vegas before taking a road trip through the Big Sur. 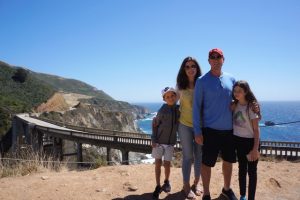 This coastal drive was very memorable, with dramatic cliff faces and sapphire ocean breaking against the rocks below. I felt a bit like Tippi Hedren in a Hitchcock movie, except we were cruising in a 4WD, not a convertible. 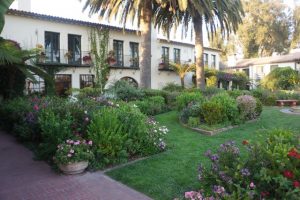 We drove from San Francisco to LA, stopping in Pismo Beach and Santa Barbara. We spent a few days at Disneyland before flying to Maui, where we were lucky enough to catch the 4th of July celebrations. 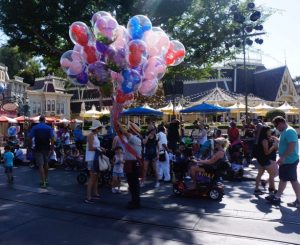 Top tip for holidaying in the Grand Canyon

It’s worth spending the money and travelling into the base of the Grand Canyon in a helicopter. There are no other people around and the view from the helicopter is jaw-dropping. We were treated to a picnic lunch and champagne as we took in the rugged landscape in very high temperatures. 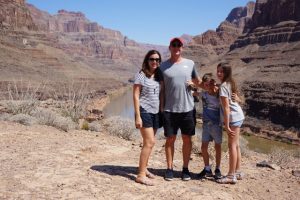 I would so love to walk the Inca Trail to Machu Picchu. The history behind it fascinates me and the view at dawn, before the crowds, is meant to be incredible. Hopefully, I’ll get there whilst I’m still relatively fit.

We made the mistake of taking an overnight minibus in Vietnam to travel from Hoi An to Nha Trang. There were no seatbelts and endless hairpin turns on the edge of cliffs. Cars and trucks barrelled towards us on a one lane road before swerving at the last minute. We saw overturned vehicles on the way and really believed our time was up, yet there was no escape. When we arrived in Nha Trang we were shaken, and checked into the most luxurious hotel we could afford. There’s nothing like near death to make life seem sweeter. 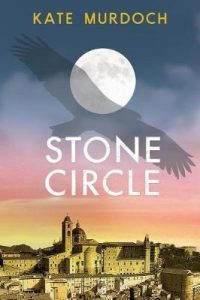 Kate Murdoch is the author of Stone Circle. She exhibited widely as a painter both in Australia and internationally before turning her hand to writing. In between writing historical fiction, she enjoys writing short stories and flash fiction. Her short-form fiction has been published in various literary journals in Australia, UK, US and Canada. Stone Circle is a historical fantasy novel set in Renaissance Italy. It was released by Fireship Press December 1st 2017. Her novel, The Orange Grove, about the passions and intrigues of court mistresses in 18th century France, will be published by Regal House Publishing in 2019.