In 2018 Alison Warham travelled solo to Lebanon as part of a longer middle Eastern trip. As a true lover of ancient history, Lebanon is an ideal spot to see up close amazingly preserved ruins scattered across a rugged and mountainous landscape. This wealth of culture and history lays directly alongside the modern bustle and hubbub of Beirut. In a single day you can see crumbling iron age fortifications in the morning, enjoy lunch over-looking the rich cobalt blue Mediterranean, then spend the evening in clubs in city. 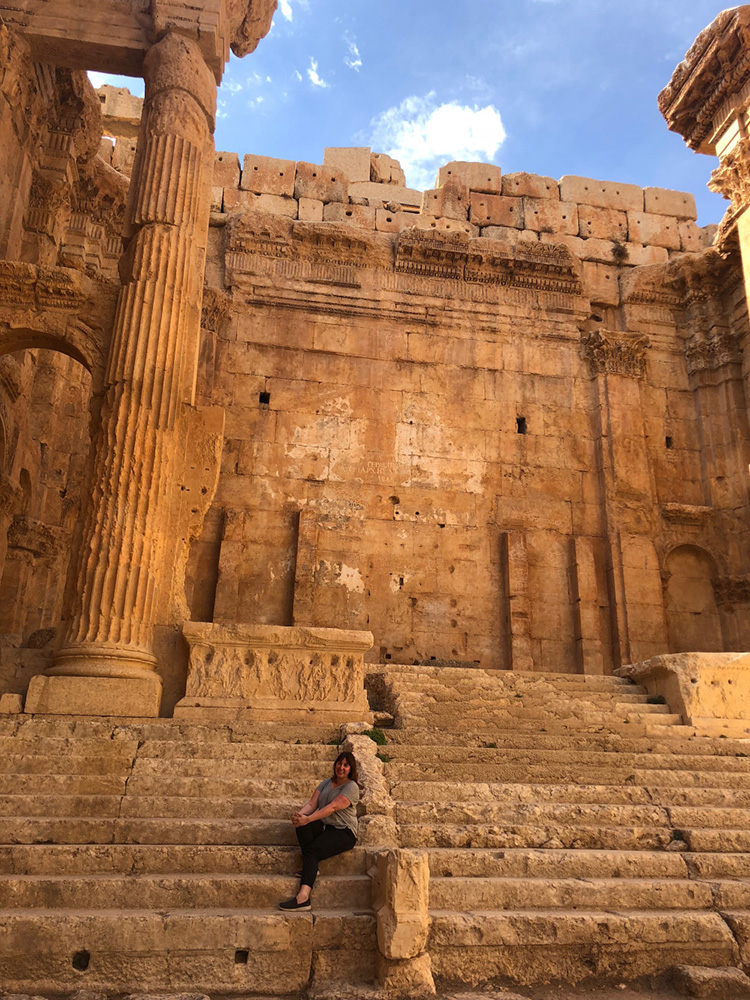 I was very fortunate during my visit to Lebanon as I had a friend who was able to show me the sights and sounds of Byblos. Byblos is a picturesque coastal town that also happens to be one of the major tourist destinations in the country. The town is nestled between the Mediterranean and steep cedar covered mountains. These cedar trees are the very same that adorn the Lebanese flag. In ancient times the Egyptians used those trees to make their scrolls, and at around the same time the local Phoneacans built ships that drove their mighty sea-faring empire. 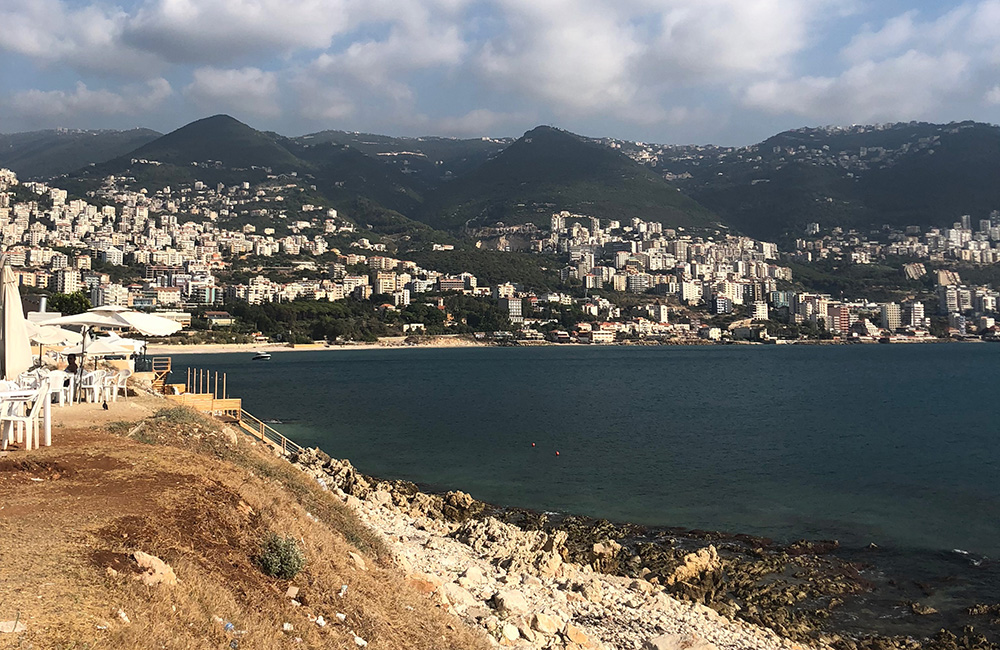 Many ancient ruins can be found in this region of the country. The most spectactular of these is the Crusaders’ castle, a towering structure practically in the middle of the town. It was originally built by the Egyptian Fatimid Dynasty, but through the years successive waves of conquest added unique architectural flourishes. The whole castle complex is like a sprawling portrait of the regions’ history, from the cradle of civilisation right up to the modern music emanating from the nightclub that occupies the castle after dark. 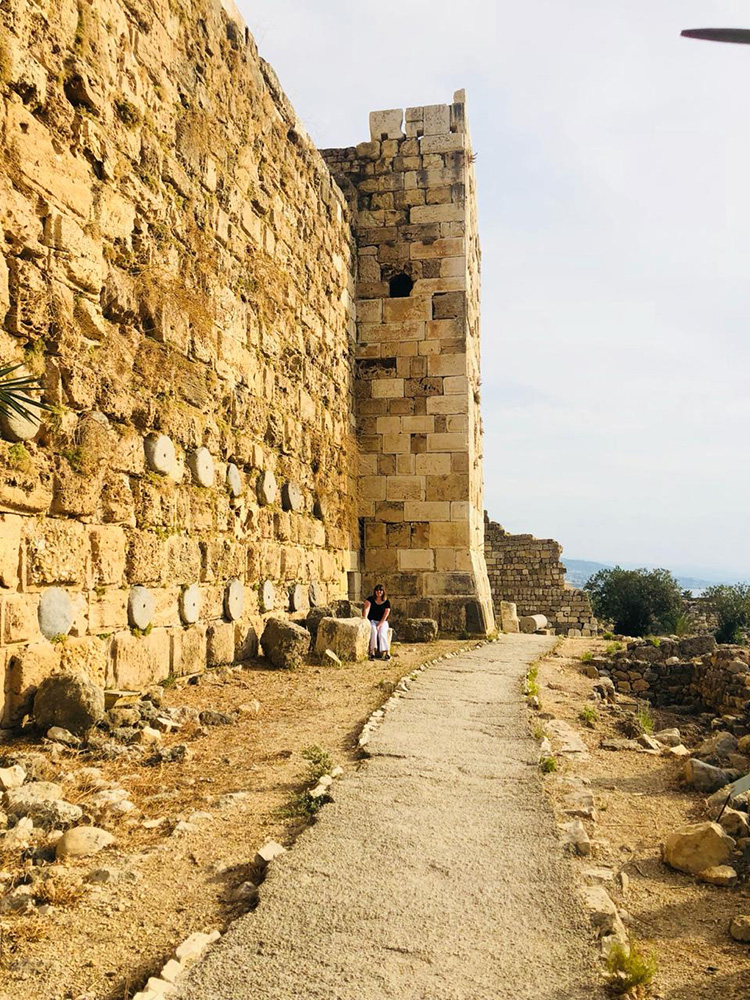 Next on my itinerary was the ancient ruins at Baalbek. What sets these apart from the other ruins scattered across this part of the world is how well preserved they are. While it took us almost three hours to drive from Beirut to get to the site, it’s well worth the effort. The expansive structures are truly impressive; they are the largest preserved Roman temples outside of Italy. Wandering through the vast complex you can see intricate stone carvings right alongside massive stone colonnades. It’s mindboggling that these monumental structures are still standing after more than two thousand years! 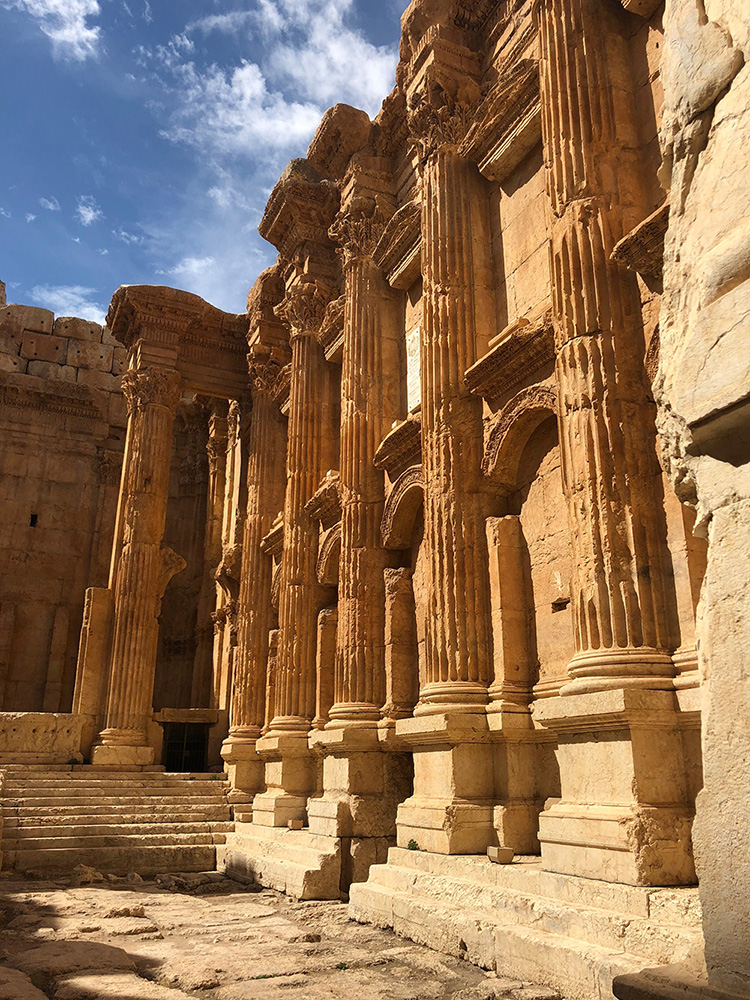 After all that intense, and hot, historical sightseeing, there was nothing better than cooling off at a winery on our way back to the city. Like everywhere else in Lebanon the winery at Chateau Ksara is suffused with history. Founded by Jesuit priests at the height of the Ottoman Empire, back in the day it was one of the only places in the Islamic-ruled country that allowed the production of wine (if solely for religious purposes). We enjoyed our share of wine for entirely non-religious purposes while exploring the vast subterranean structures below the vineyard. While it would be all to easy to get lost in these labrynthine passages, one could probably survive for a while on stored casks that line the stone walls. 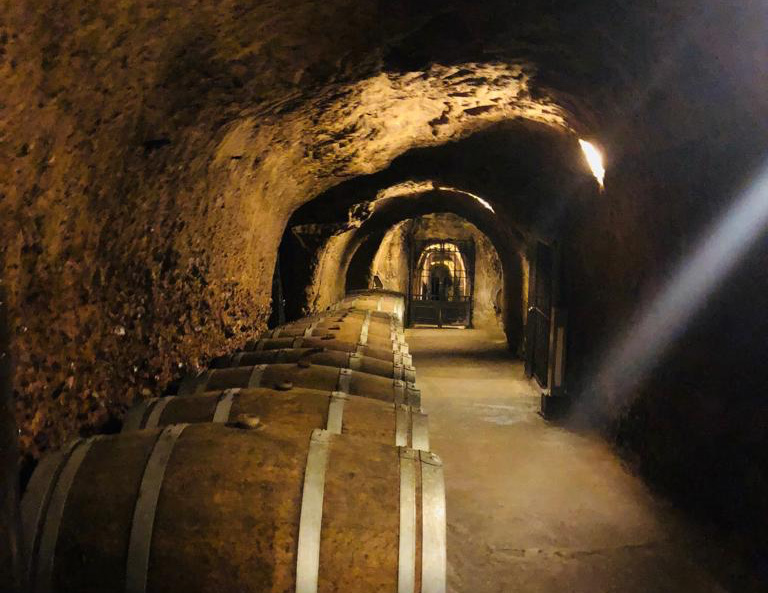 Back in Beirut the ancient history of Lebanon crashes up against a decidedly modern edifice of its capital city. Beirut still shows the scars of the country’s devastating civil war, but at the same time it’s a city on the move. Modern skyscrapers are sprouting up right alongside the older Ottoman architectural facades. The signs of modernisation and progress are creeping back into the country. Nowhere is this more evident than in trendy little cafes that can be found throughout the city. One of the highlights for me was walking around Beirut’s streets to view the amazing street murals that adorn the bullet strewn buildings and ruins. These poignant artworks reflect both a violent recent history as well as the youthful evolution that is currently occurring in the city. 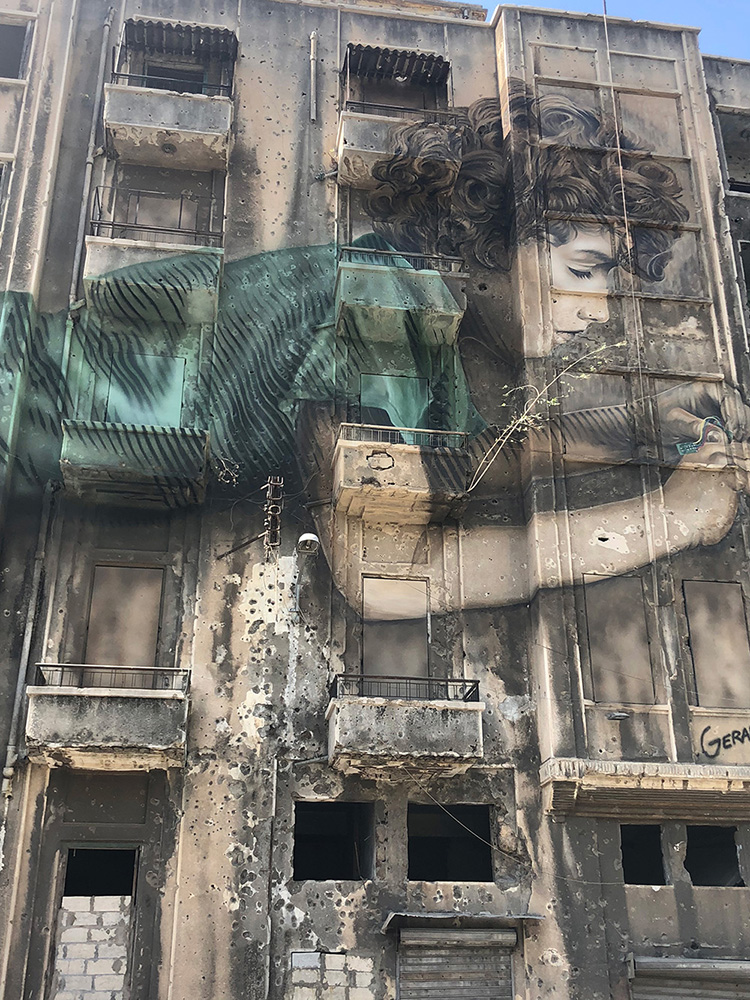 Hospitality is a major part of the Lebanese character and culture, and there’s no better way to experience this then dining out with the locals. Start out with a strong Turkish coffee and fuel yourself throughout the day with the delicious fresh-baked manouche. I could have eaten these all day, and in fact, the baked goods in Lebanon are A plus. I didn’t have a bad meal the entire trip. From the fresh fare at seaside restaurants to locally made tabbouli, hoummus and fattoush. And no Lebanese feast is complete without some delicious baklava to finish things off.

Home is where you park it: Swapping country life for caravan life