Tick off your wildlife checklist on beautiful Kangaroo Island…

Although it’s just a 45-minute ferry ride from Cape Jervis, its isolation in the Southern Ocean has nurtured an environment that’s packed with native Aussie wildlife. It’s like an Australian zoo without the fences and more than a third of the island is dedicated to national parks.

The Hanson Bay Wildlife Sanctuary is on the western side of the island, between the Kelly Hill Caves Conservation Park and Flinders Chase National Park, and is a fantastic place to base your stay on Kangaroo Island.

The sanctuary was once a sprawling sheep station and in the 1920s, when the koala population on the mainland was threatened with extinction, some were introduced to Kangaroo Island.

They were so happy there that numbers grew in no time (from just 20 to 30,000) and they were chomping their way through the gum trees, their only food source, at an alarming rate.

To control the population, as well as save Kangaroo Island’s delicate ecosystem, a koala management plan was introduced by the Federal Government in 1997, which included ear tags, sterilisation, revegetation and more.

During your stay, you can join a guided daily koala walk, where you get up close and personal with native marsupials. Nocturnal driving tours are also available.

There are six self-contained beachside log cabins right there at Hanson Bay. The four log cabins have two bedrooms, a bathroom and open plan kitchen, plus living areas. Each has feature windows so you can make the most of the views of the rugged coast and Southern Ocean. The two more modern cabins have one bedroom and feature floor to ceiling glass for spectacular ocean views. Sea breezes are cool in summer, and slow combustion wood fires keep you snug in winter.

You will see plenty of wildlife during the day and night, and the location is perfect for swimming, snorkelling, canoeing, fishing, bushwalking or just relaxing. Bring your swimming gear, rods, bicycles and comfortable walking shoes.

Unlike Maria Island, Kangaroo Island is occupied! Around 4600 people call Kangaroo Island home and most of them are primary producers. Some of Australia’s finest gourmet foods come from this island, and it’s not hard to believe with its fertile, rich lands and abundant waters.

Hanson Bay on Kangaroo Island off the south-west coast of South Australia. 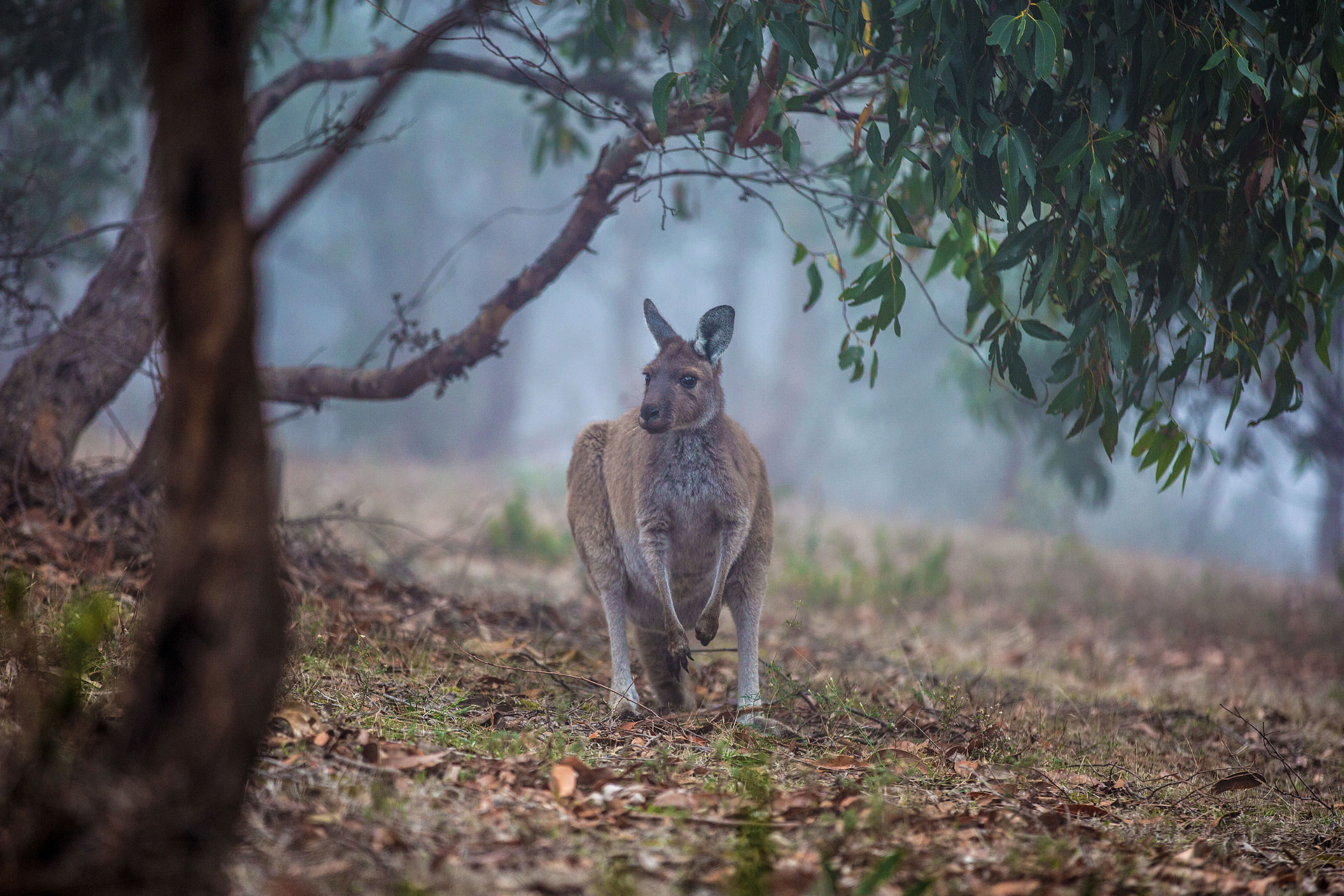 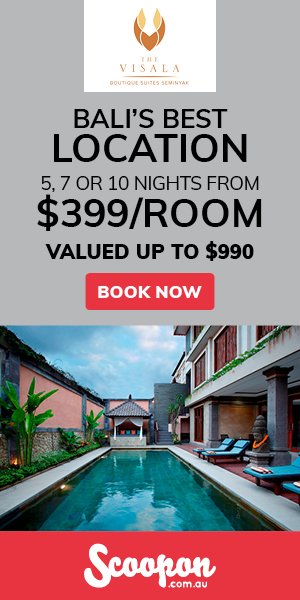