This week’s Guest Traveller asks: why don’t more travellers visit Mongolia? Western Europe is crowded in July, Asia is always overflowing with tourists, so when Guest Traveller Rosslyn Skinner was invited to visit Mongolia during the Wildflower season, coinciding with the Naadam Festival, she couldn’t wait to pack her bags. 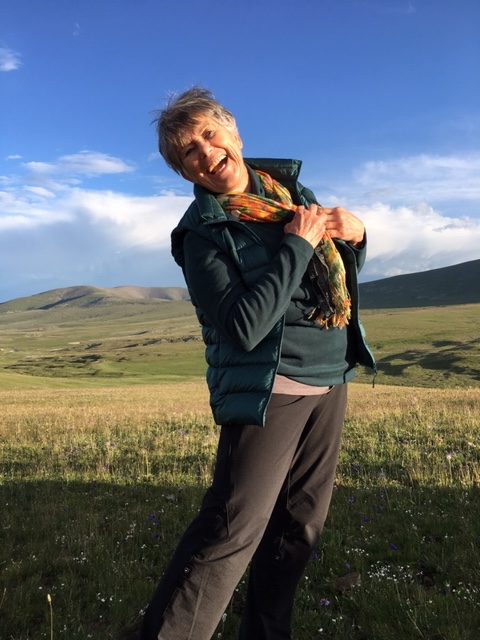 Earlier this year, I visited Mongolia on a 15 day adventure with World Expeditions to see the wildflowers and the Festival. With a plan to stay in gers, living in tents as well as trekking, they issued a criteria for their expected level of fitness, which I found a bit scary. However, swimming, tennis and bike riding is obviously good for a body which left its sixties behind a few years ago. After coming to terms with the fitness required, I spent hours with Google learning to use a new camera, bought a down-filled sleeping bag and vest, as well as thermals to wear as ‘jarmies’, and was ready. 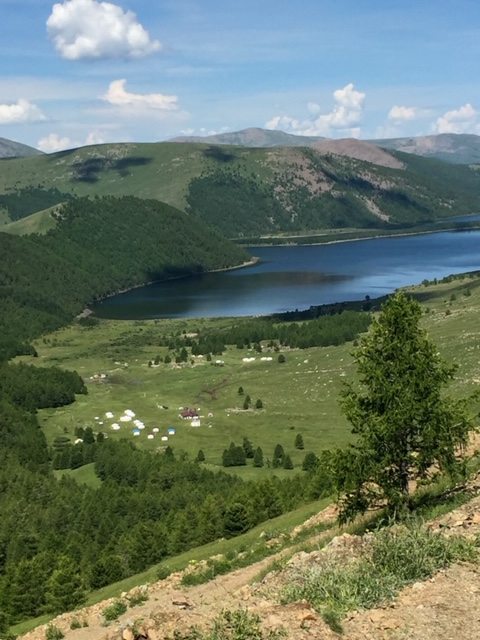 The Naadam Festival celebrates the 1921 Revolution when the Red Army (Russia) helped repel the Chinese. The three main sports are horse riding, archery and wrestling. We visited Uvurkhangai province west of Ulaanbaatar to watch the 25 kilometre horse race with jockeys aged between 8 and 13, and the archery where women are now competing a shorter distance to the men’s 75 metres. The sheep’s anklebone (jacks) competition was held indoors, and would be a good distraction during the minus 40 degree Celsius winters. The main attraction is the wrestling, where a 9th stage winner is a ‘lion’. The outright winner is a ‘giant’ who wins admiration and fame. At the end of each match, the victor performs the Eagle Dance. 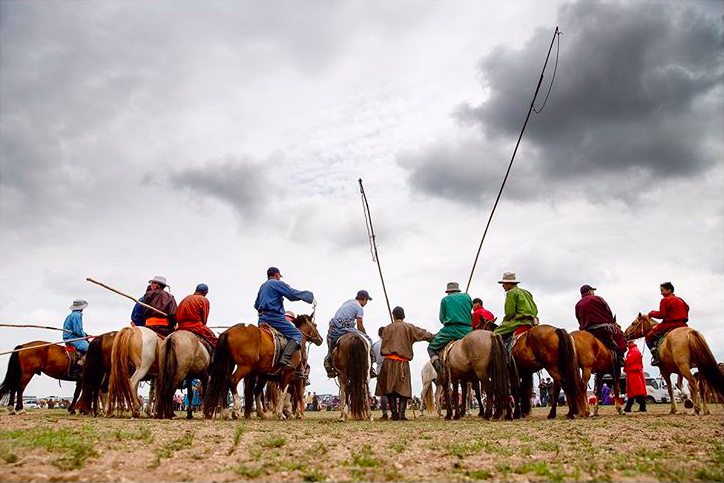 We continued west to the Eight Lakes area and Shireet Pass for the first of six nights of camping. I had camped 40 years ago, but in Mongolia it was a wonderful experience. Our cooks served a huge variety of vegetables every meal, vegetarians welcome, and we took a packed lunch on our trek the next day, while our sleeping bags and few possessions were loaded onto yaks and transported to the next campsite. Our group include a botanist from the National University of Mongolia who explained the growing zones of the forest and steppe, and the medicinal uses of various flowers, while collecting samples with roots for her research. 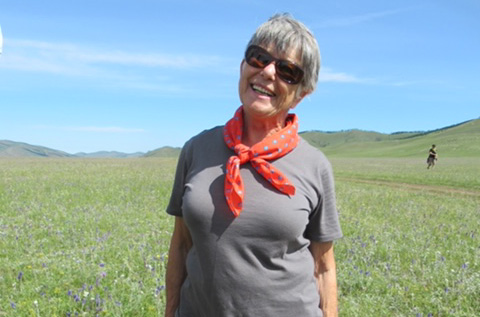 My favourite walking zone was the mountains covered with Siberian Birch and Larch, an undergrowth of flowers, up to the Tovkhon Monastery, at the peak of Shireet Ulaan Mountain. 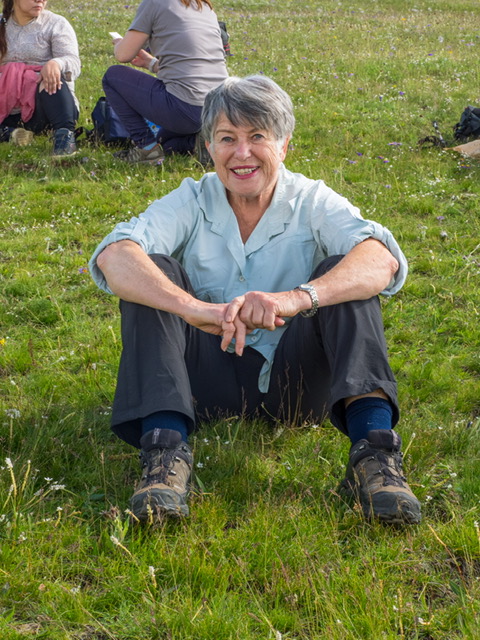 We visited other monasteries, waterfalls, Przewalski (wild) horses as well as museums, and where ever we went, we were impressed by the beautiful Mongolian people and the wide open and unfenced steppes where the simplicity and joy of life is the main attraction.