Our Guest Traveller Barbara Vos is back to share another amazing travel adventure. This time she welcomes us on a trip through fjord country in Norway, with a 34-port, coastal excursion from Bergen to Kirkenes. 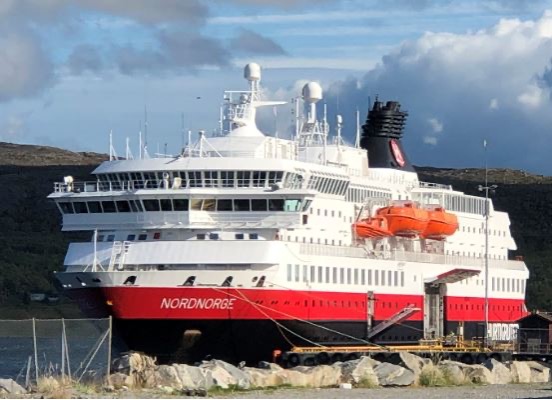 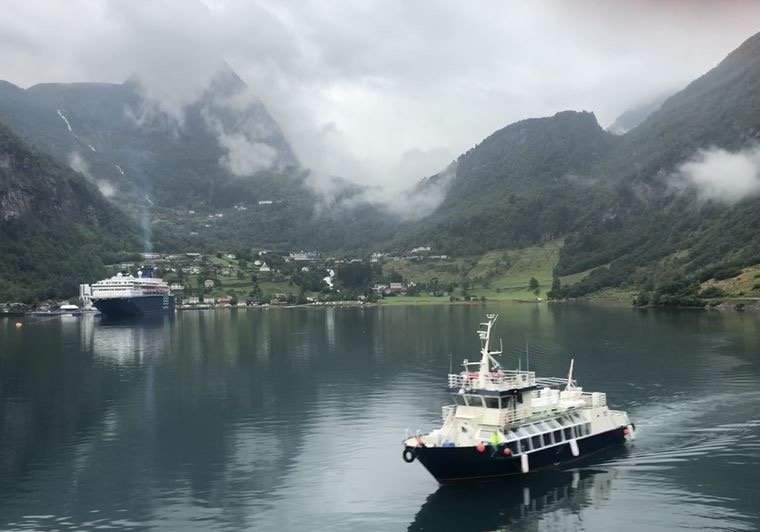 MS Nordnorge had passengers boarding/disembarking along the entire route. Some, like myself, were along for the entire 12 days, others chose to sail south/north or the reverse. It seemed to be a rite of passage for Scandinavian retirees, rather like grey nomads in Australia. Unlike the foreigners aboard, “locals” were less phased by astonishingly high Norwegian prices. (I was very pleased to be, mostly, teetotal). 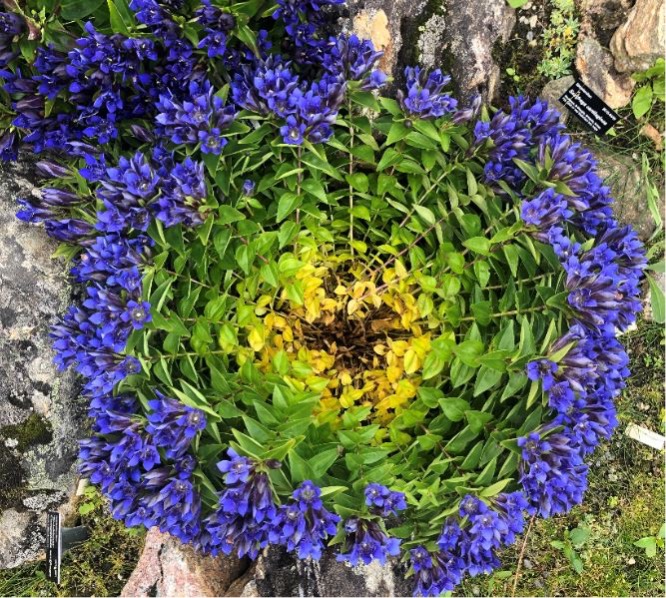 Shore trips included Trondheim, Norway’s first capital city with the lovely waterfront and the Nidaros Cathedral founded in 1066;  Hammerfest where I watched Hvaldimir the Beluga Whale cavorting by the quayside; and Tromso where I accompanied an elderly couple to the Botanical Garden – he was a specialist in saxifragalist – yup, a new word for me too – but he demonstrated great glee when studying these tiny plants. 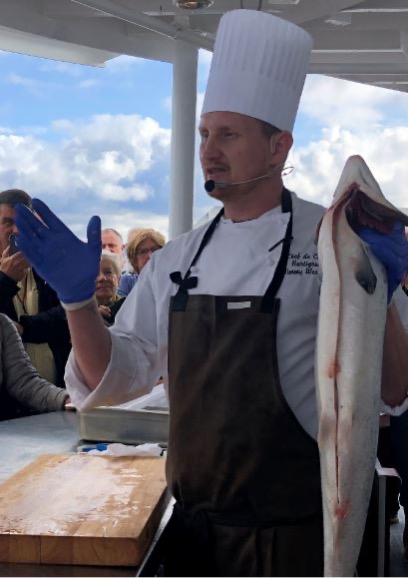 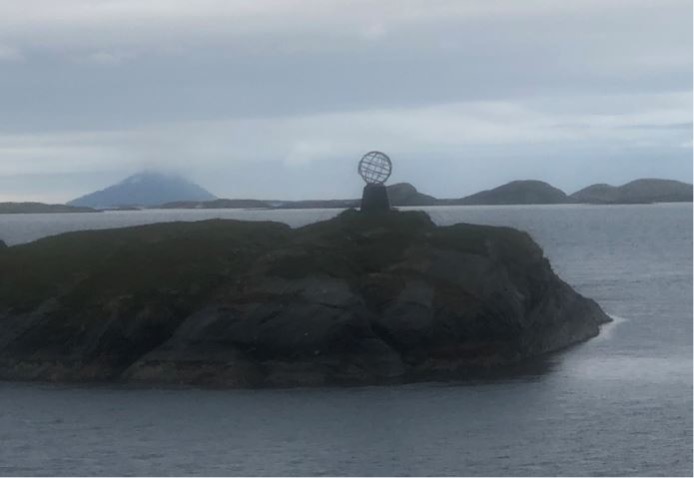 Excursion leader, Robin managed to inject levity into all his on-board briefings, in three languages, with endless patience. I became accustomed to his announcements of points of interest: Damer og herrer, ladies and gentlemen… These usually provoked a speedy climb up the stairs to the Observation Deck 7 (I had a self-ban in place re lift use aboard) to view sights such as Geiranger Fjord; Kjeungskjaer Lighthouse (opened 1880, automated 1987); 100m wide entrance to Troll Fjord amidst 1,100m mountains; Arctic Circle marker (66º33’) on the isle of Vikingen – with an accompanying ceremony consisting of ice ladled down the back of the kneeling passenger’s neck by a dodgy sea god, rewarded with a restorative Moltebeere (Cloudberry) Liqueur. It was a good thing that I’d discovered the Deck 6 hot tub by then for immediate recovery. 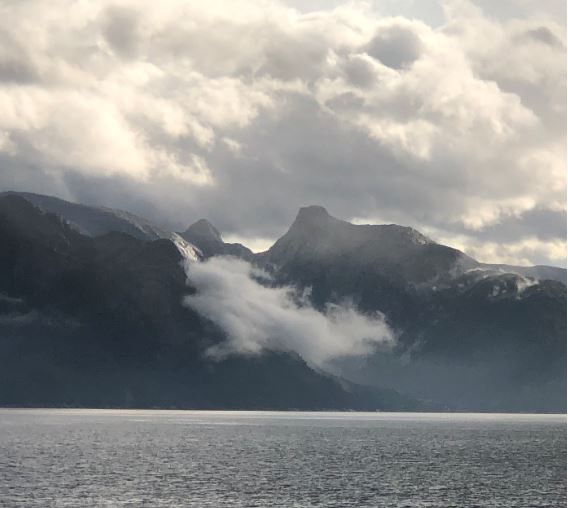 Once we reached the far north, the history of the Sami people came to the fore, including their tradition of swimming several thousand of their reindeer flock in the annual migration from the Finnmark plateau across 3km of freezing sea to Mageroysundet. In the main, however, the coastline was dotted with an occasional farmhouse and red barn with no visible clue of means of access or subsistence (other than the bounty of the sea). And this was the end of summer, I can’t begin to imagine the isolation during months of endless night.

The ship turned back south, following the final northern port of call, Kirkenes, and the timing into the ports of call on the return leg was now different, making it possible to see something, for example, of Hammerfest.

An open mind and heart to a world of travel