My latest Scenic Tours adventure began in New York City and ventured to Lancaster, Pennsylvania where there was a special visit with Amish communities.

Still in Pennsylvania, Gettysburg, the next stop was in great contrast…

The Battle of Gettysburg is the most well-known battle in American history and formed the United States as we know it today. It’s only fitting that a Scenic Tours journey pays respect to the American Civil War site.

Union and Confederate forces went into battle in and around Gettysburg between the 1st and 3rd of July, 1863. This resulted in the largest number of casualties of the entire war. In just three days, there were 51,000 casualties, including 24,000 deaths, which marked the turning point in the war. One third of General Robert E Lee’s Confederate army was wiped out and it was all in the name of freedom and an end to slavery.

The 1863 Battle of Gettysburg is frequently re-enacted by volunteers and is a very realistic display. 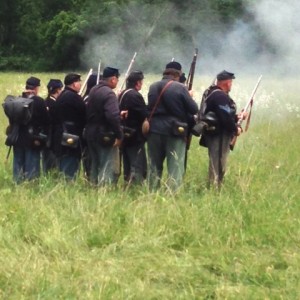 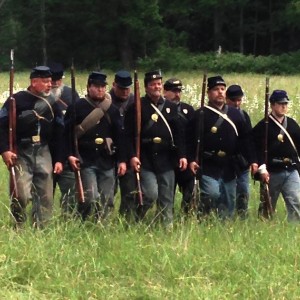 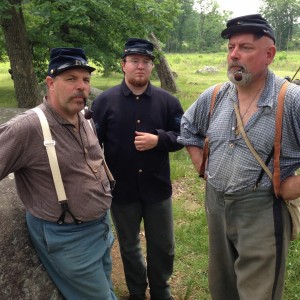 Scenic Tours gives plenty of time to take in the insightful and fascinating Gettysburg National Military Park. It’s a sombre and humbling reminder of all aspects of the Civil War. To imagine a little town of ordinary folk being plunged into such a battle is a moving experience. The Pennsylvania Memorial was erected to commemorate those who lost their lives in the battle, it lists the names of all unit members. Scratched names are those of deserters or those dishonourably discharged.

The only non-local to have his name on the memorial is President Abraham Lincoln, his famous 10 sentence Gettysburg address is printed. The main speaker on the day of the address, Edward Everett, spoke for two long hours. Lincoln, as an afterthought, spoke for just two minutes however his address is considered one of the most powerful of all time. Everett later wrote to Lincoln “I wish that I could flatter myself that I had come as near to the central idea of the occasion in two hours as you did in two minutes.” 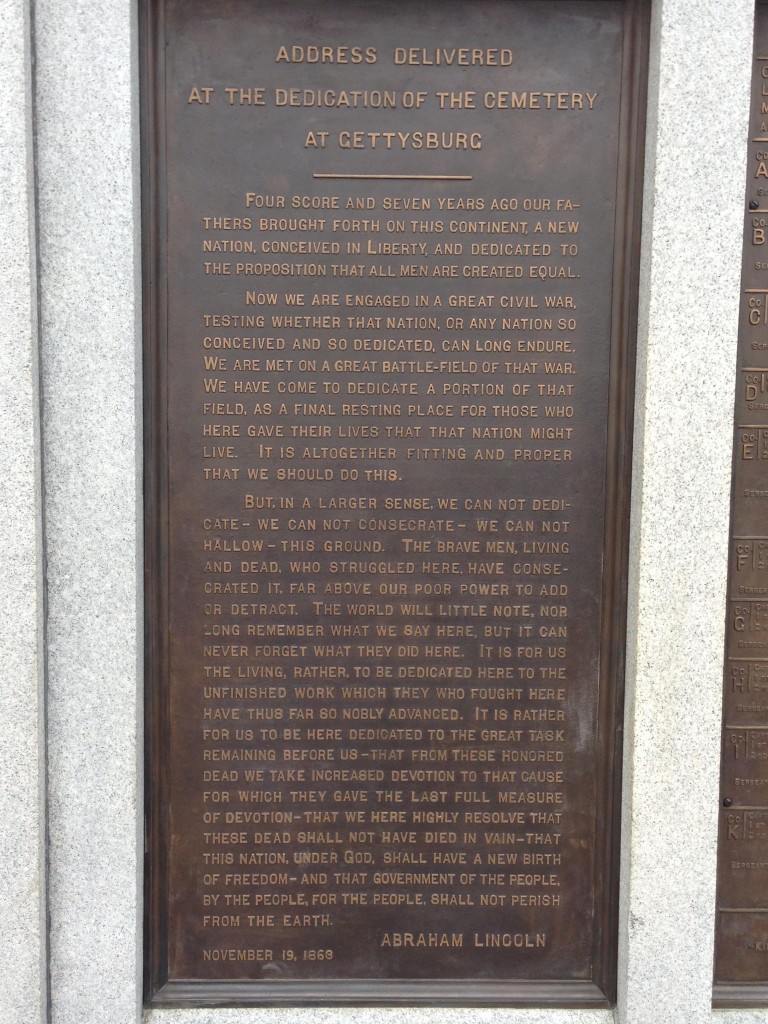 Next stop on the Scenic Tours adventure through the United States was Washington DC, one of the most powerful and important cities in the world…

The White House, at 1600 Pennsylvania Avenue, is the residence and principal workplace of the President of the United States and has been since President John Adams’ moved in during the year 1800.

It was built between 1792 and 1800 in Neoclassical style using white-painted Aquia Creek sandstone. In 1801, Thomas Jefferson expanded the building, creating two colonnades to conceal stables and storage.

The White House is quite possibly the most famous house on the planet. Gerald Ford said it was the best public housing he had ever seen. Harry Truman said it was a glamorous prison. For the Obamas, it’s just home. 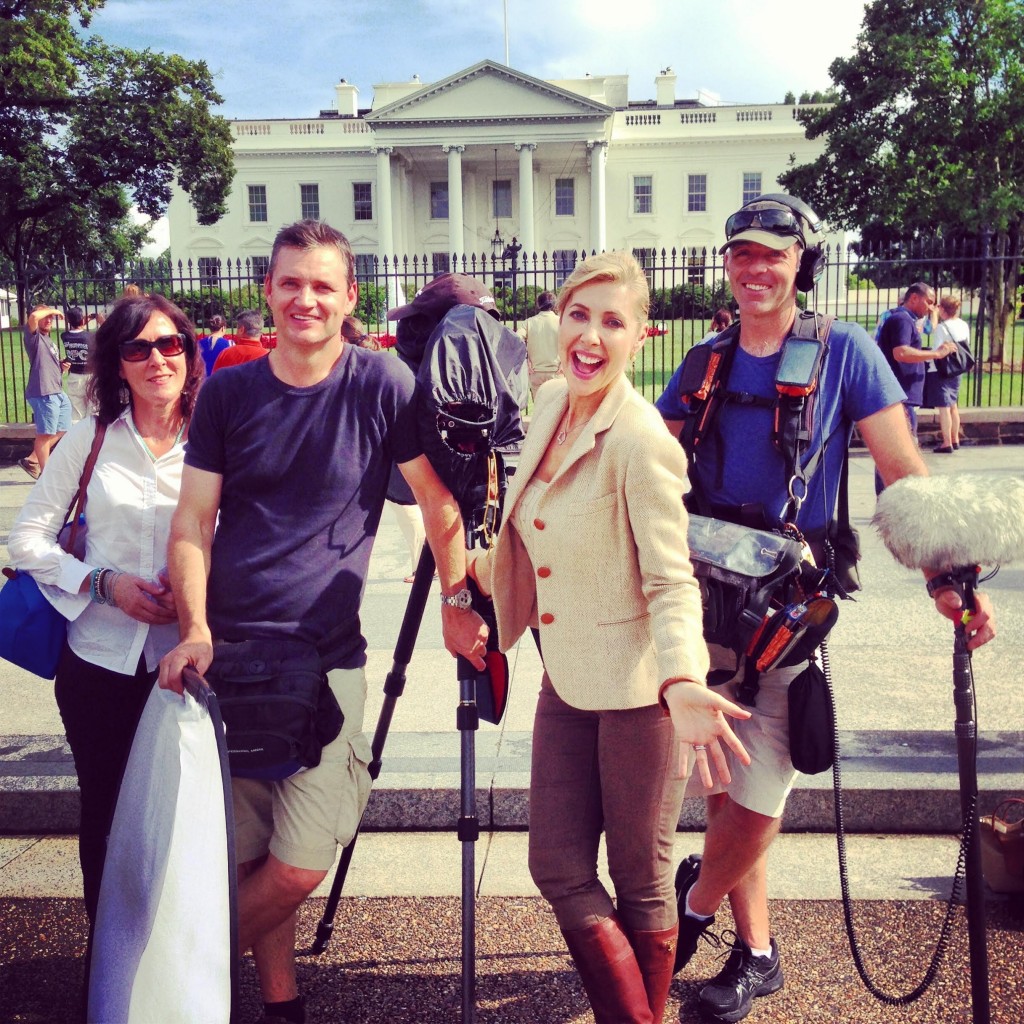 Capitol Hill’s landmarks include the United States Capitol, the Senate and House office buildings, the Supreme Court building, the Library of Congress, the Marine Barracks, the Washington Navy Yard and Congressional Cemetery.

For over 140 years, The Statue of Freedom has stood witness to all events in and around the Capitol. The bronze figure stands six metres tall and is a female allegorical figure, she holds the hilt of a sheathed sword in her right hand and a laurel wreath of victory and the Shield of the United States in her left. She wears a military helmet adorned with stars and an eagle’s head which is crowned by an umbrella-like crest of feathers. 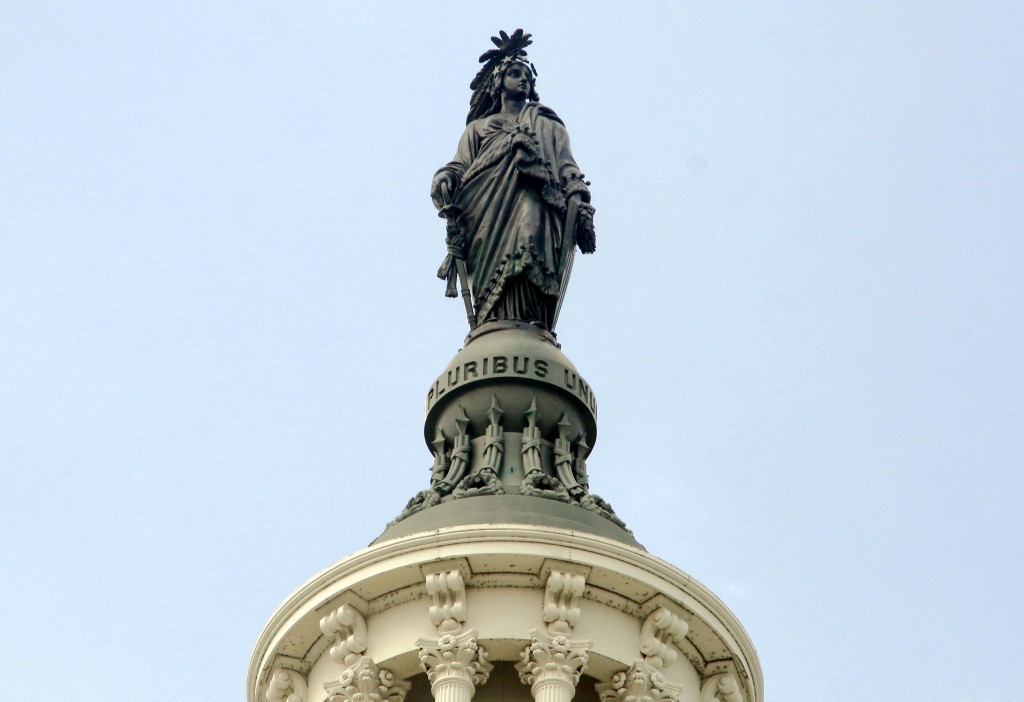 Scenic Tours always chooses the best accommodation in the best area, in DC it was at the Fairmont Washington in historic Georgetown. Located on the Potomac River, Georgetown was founded in 1751 and is known for its high-end shopping and dining, quaint 18th century row-houses on cobblestone streets, Georgetown University and a lively nightlife. Many countries have their embassies here.

My guide showed me the house John Kennedy bought for his wife, Jackie, and another where Elizabeth Taylor lived with her 7th husband, Senator John Warner.

A Scenic Enrich Inclusion is a visit to one of the oldest and best homes in Washington: Mount Vernon in Fairfax County. This plantation home is where the country’s first president and Commander-in-Chief of American forces, George Washington lived from 1754 until his death in 1799. It’s now the most popular historic estate in the country. Visitors have access to the mansion, Washington’s tomb and 20 hectares of plantation.

Washington DC has so much to see and is a very easy city to walk around. Dupont Circle is a must-visit trendy neighbourhood as is the Vietnam Wall, which honours the men and women who served in the war.

The Smithsonian, the world’s largest museum and research complex, has 19 museums, nine research centres and over 140 affiliate museums around the world!

CATRIONA’S TIPS
Have your runners ready to pound the pavement and take in all the sights! 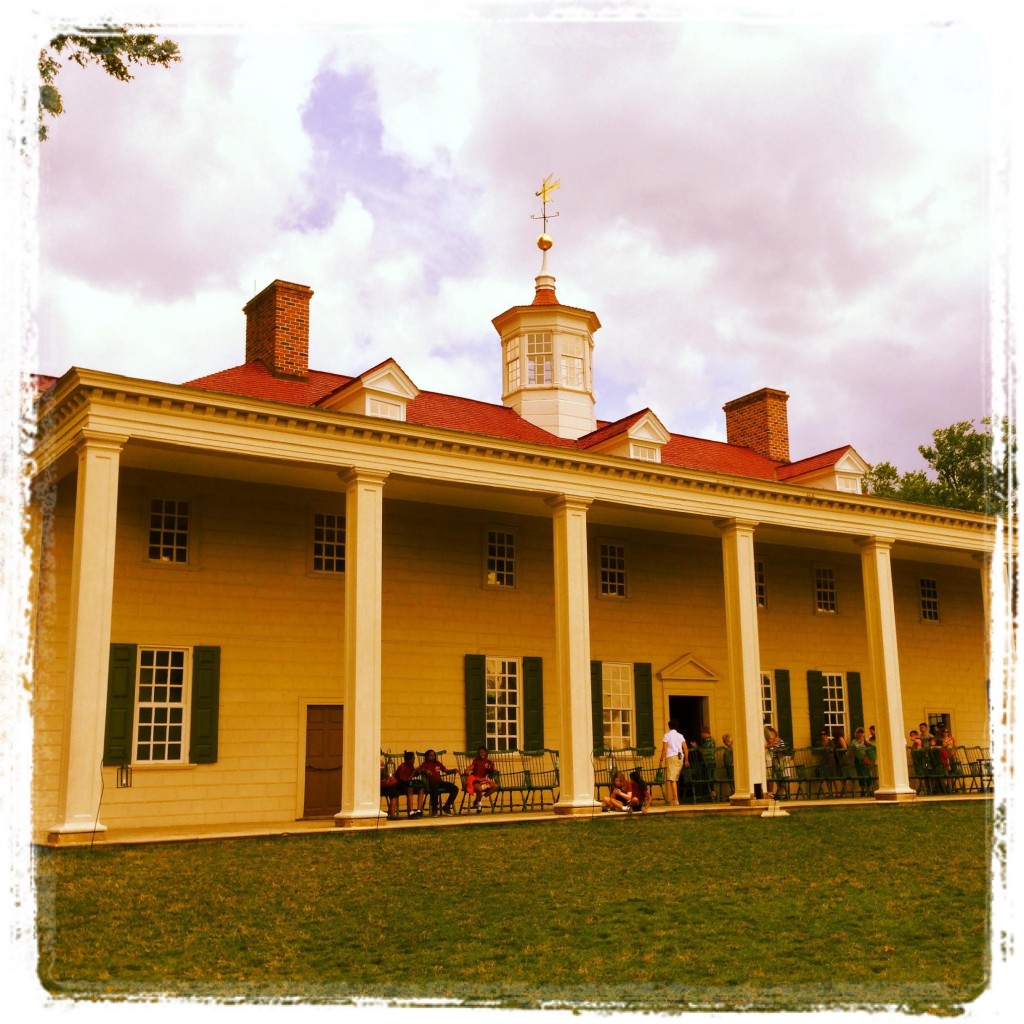