This week, we hand over to Diane Squires, a Melbourne-based writer, travel blogger at Allabroad.com.au and tour host with Two’s a Crowd, an award winning travel company catering exclusively for solo travellers. Diane tells us that travel, especially solo travel, can seem daunting, but she guarantees you’ll never regret the first trip you take. “You may, however, regret that you waited so long to take it,” Diane warns. Let’s finds out how to do this solo travel thing like a boss! Over to you Diane… 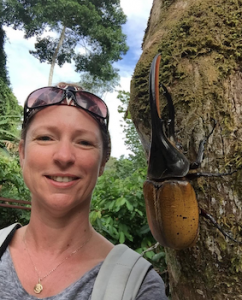 Solo travel. The very words can spark fear into even the most seasoned traveller. Visions of sitting alone in a crowded restaurant, of struggling to read a map or work out the local currency or wandering down a cobble-stoned street with no one to share the experience can deter even the most adventurous.

Or worse, the fear of safety issues and the dreaded single supplement, a surcharge put on travellers occupying a room alone. The supplement can be as much as 100 per cent which means solo travellers can end up paying the same price for a hotel room as a couple. 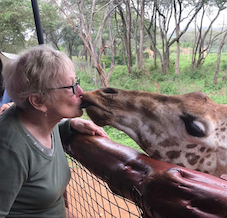 The fears are valid, but for those who choose to go it alone, solo travel can provide an exhilarating experience of solitude, discovery and the ability to travel exactly how and where you want to travel. In fact, more and more people are choosing to go it alone instead of waiting until they have someone to see the world with.

A study of more than 20,000 travellers from around the world in 2018 by Bookings.com found solo travel was one of the top five things people had done that they would do again, with 34 per cent of those who had previously travelled solo saying they would do it again. Meanwhile 39 per cent of Australians who used Skyscanner had travelled solo, according to a study by the company. 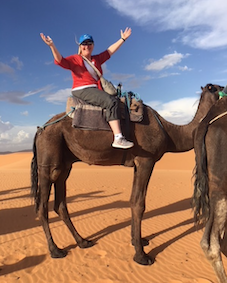 According to the 2011 Australian Household census, about 1.3 million Australians aged between 40 and 69 live alone. That’s a lot of potential, solo, Aussie travellers. And it’s not just singles. At Two’s a Crowd, we regularly have guests who are married but whose partners, for whatever reason, have chosen not to travel. 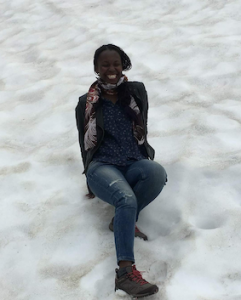 But before you head off on your grand solo adventure, here are some tips to keep you safe and to ensure you get the most out of your solo travel experience: 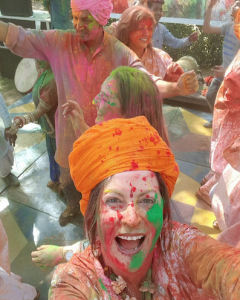 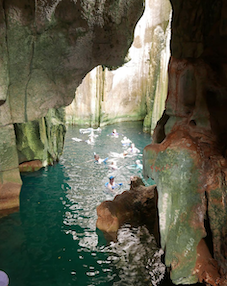 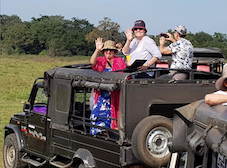 All images courtesy of Two’s A Crowd. See more wonderful photos by Two’s A Crowd at https://www.instagram.com/twosacrowdtravel/

How Australia's best sommelier pairs travel with her palate