This week’s Guest Traveller Philippa Brear takes us to India to revisit the Jaipur Literature Festival, to which she can’t wait to return.

Vanity Fair’s former editor Tina Brown called it ‘the greatest literary show on earth’. The Jaipur Literature Festival started in 2006 with a handful of speakers and, before the pandemic, had grown to around 400,000 attendees and 300 speakers over five days, spawning US, UK and Australia satellite events. Featuring Indian thinkers, artists and writers such as Kiran Desai, Shashi Tharoor and Nira Nair, the festival has also hosted international figures including Australia’s Richard Flanagan, The Handmaid’s Tale author Margaret Atwood and Oprah Winfrey. 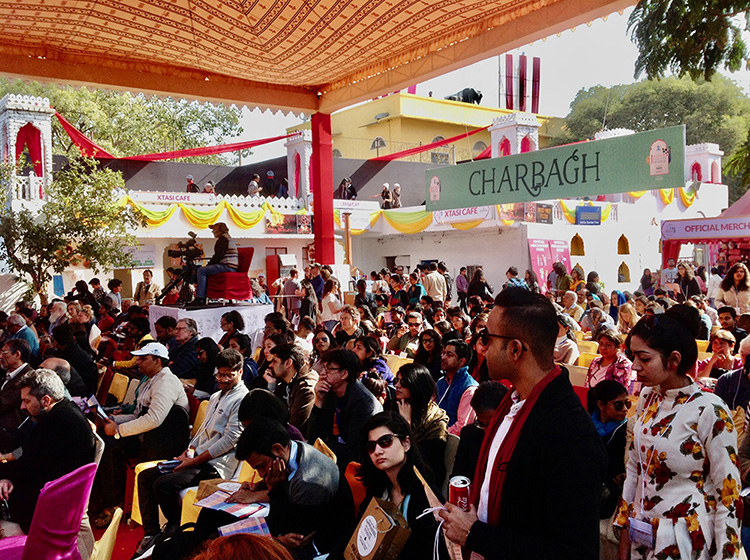 Crowd-watching can be as interesting as the presentations

Always current, sometimes controversial, the varied program runs in multiple sites around the sprawling Diggi Palace – although the festival was due to move to a new venue in 2021. Sessions range from the strictly literary to broader cultural, economic and political discussions, so you don’t have to be a big reader to enjoy what’s on offer. There are also morning and evening musical performances that make magical bookends for each day. 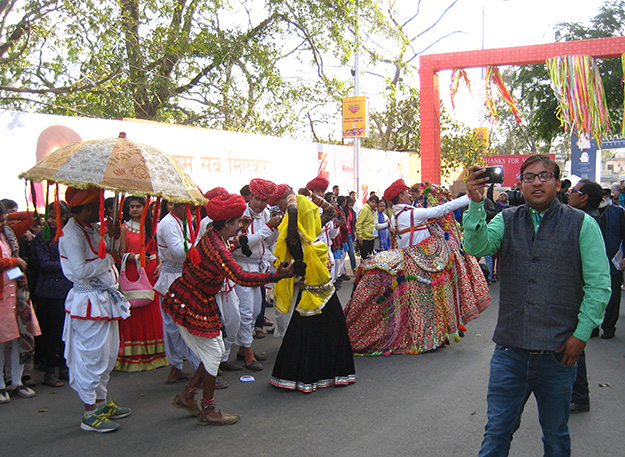 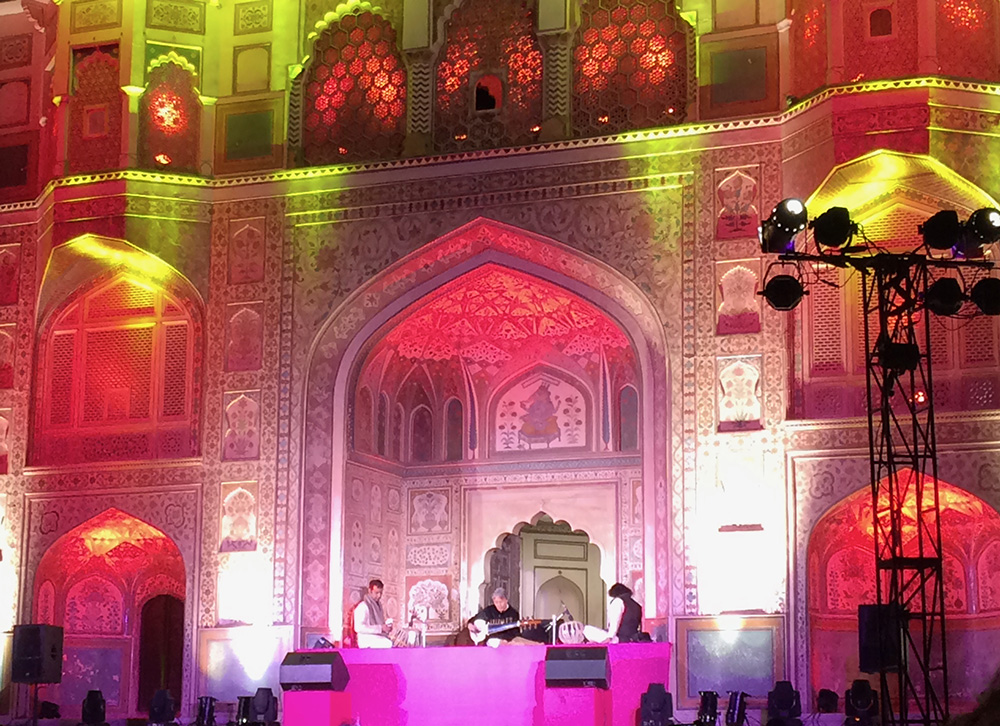 If you’re festivalled-out, the capital city of desert state Rajasthan offers fascinating cultural and historical attractions and fabulous shopping – The Best Exotic Marigold Hotel was mostly filmed there. There’s a wide range of accommodation from character havelis to international hotels, and it’s easy to incorporate the Jaipur festival into a longer India itinerary. 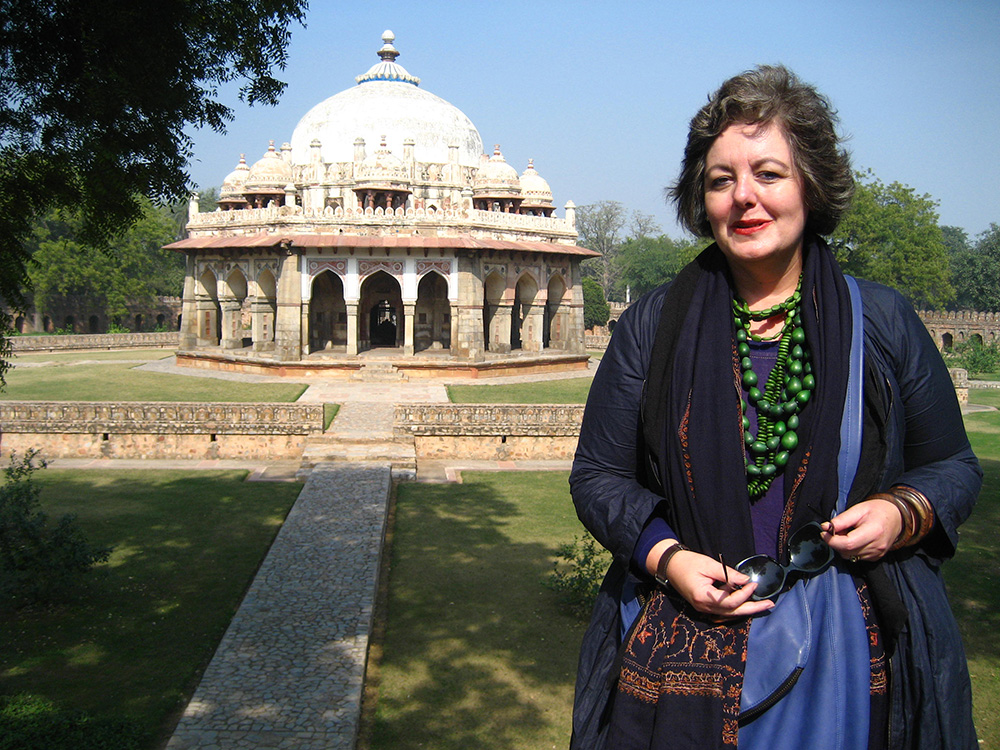 Given its scale, it’s no surprise that the Jaipur festival has a sophisticated team behind it. In recent years I led study tours when university students volunteered as interns, and they had to complete a comprehensive induction in the week before the festival started. Of course, cultural events have been hard hit by the pandemic, with event organisers quick to adapt – currently the Jaipur festival is running a rich program of online sessions. But given the Jaipur event has become a lynchpin in India’s cultural calendar, and is a significant drawcard for tourists, it’s difficult to imagine it won’t resume in the next few years. 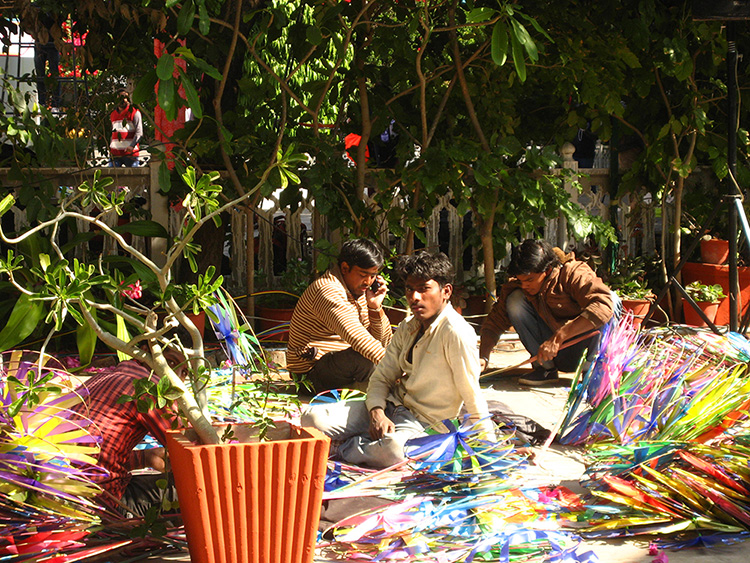 If you’ve started thinking about travel in a post-pandemic world, the Jaipur Literature Festival runs in late January. You can attend free-of-charge, although a paid delegate pass secures generous meals, entry to special events and lounge access. I’m looking forward to returning. 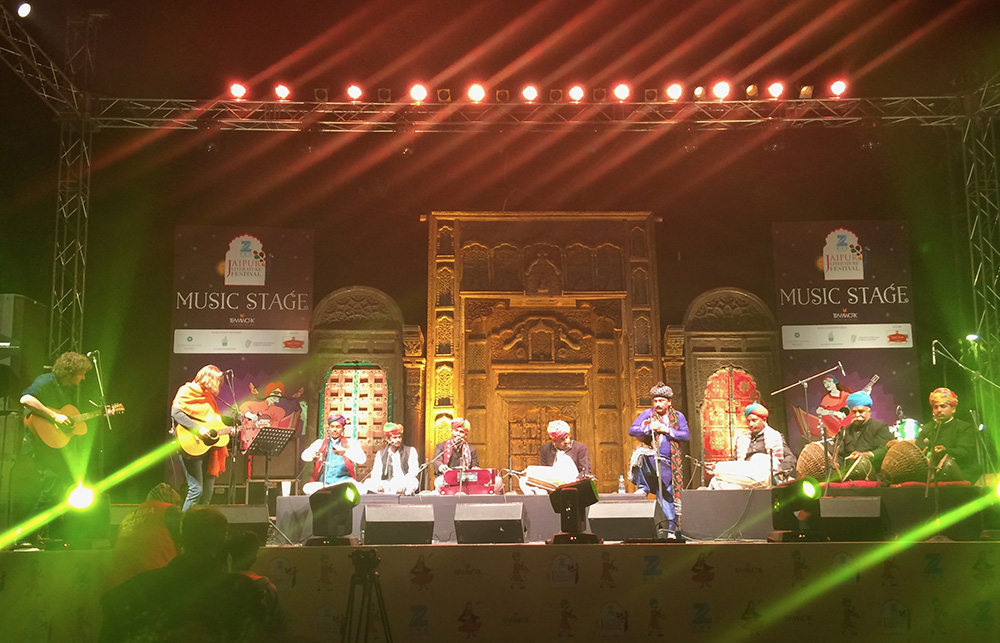 Beth Orton jams with Rajasthan Josh at the Music Stage 2017