In a country as vast, varied and incredibly beautiful as Australia, it is impossible to narrow down the best destinations to just one. I have been fortunate enough as Tourism Minister to experience a huge array of world-class products and destinations in each state and territory. The diversity available to travellers here means that they can enjoy almost any kind of holiday experience; from swimming in pristine waters, hiking through rainforests, sleeping under the stars in the outback, exploring our big cities or even skiing through mountain ranges. Australia truly has it all. Of course, having lived on the Gold Coast for several years, I am a little biased when I say it is undoubtedly one of our country’s top tourism destinations; with some of the best beaches and incredible outdoor lifestyle, what’s not to love? 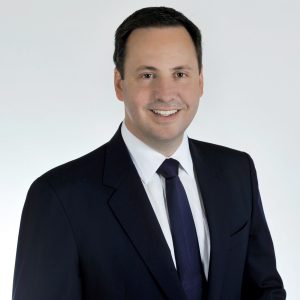 Top tip for the Gold Coast
I’d be remiss if I didn’t mention the Gold Coast’s spectacular beaches, some of which stretch for kilometres. Of course, with these beaches come some of the country’s best surf breaks, with Burleigh Heads, Snapper Rocks, Kirra and Surfers Paradise just some examples. The Gold Coast is also known for its beautiful hinterland; with the world heritage rainforests within Springbrook and Lamington National Parks providing the perfect setting for hiking, camping and scenic drives. And for the less adventurous, the city is home to world-class shopping and dining options as well.

A travel disaster
I once forgot to bring my business suit on an international flight as Minister, and had left it packed at home – hanging on the door. My programme began with a business delegation meeting shortly after landing so I was forced to get a new suit from the airport. It’s a mistake I have never repeated.

Something he always packs
My suit! 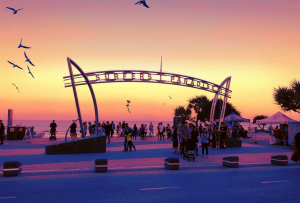 The Hon Steven Ciobo MP was the Minister for Trade, Tourism and Investment up until late August 2018.

Before entering the Australian Parliament as the Federal Member for Moncrieff in 2001 Minister Ciobo built a professional career as an executive in the economic reform unit at international firms Coopers & Lybrand and, later, PricewaterhouseCoopers. He holds a Bachelor of Commerce and a Bachelor of Laws from Bond University, as well as a Master of Laws from the Queensland University of Technology.

All your wilderness dreams come true