Have you ever lost your passport on the other side of the world? Or booked a hotel for the wrong night, or worse still, the wrong month? While the majority of travel stories focus on the wonder of discovering new places, there are also plenty of stories about travel disasters and near misses.

In our Come Fly With Me interviews, we love to ask our celebrities about their travel disasters or near misses. Here are some of our favourite stories from recent months. 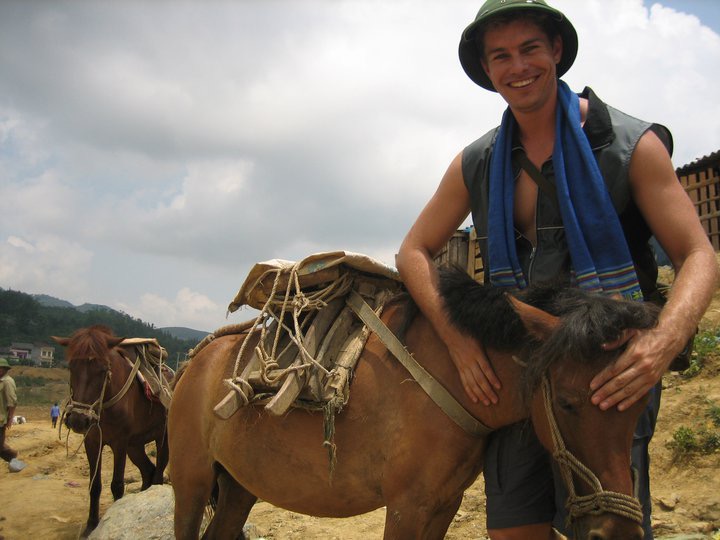 I was in Northern Laos during the civil war when roads shut and I had to get out quickly. We were stopped several times by rebels and our plans to wait out the war were dashed so we had to get on a plane which had broken seats and when we took off the plane filled with smoke. Another time, I was travelling between Lithuania and Latvia and I was detained in a Latvian prison for three days. 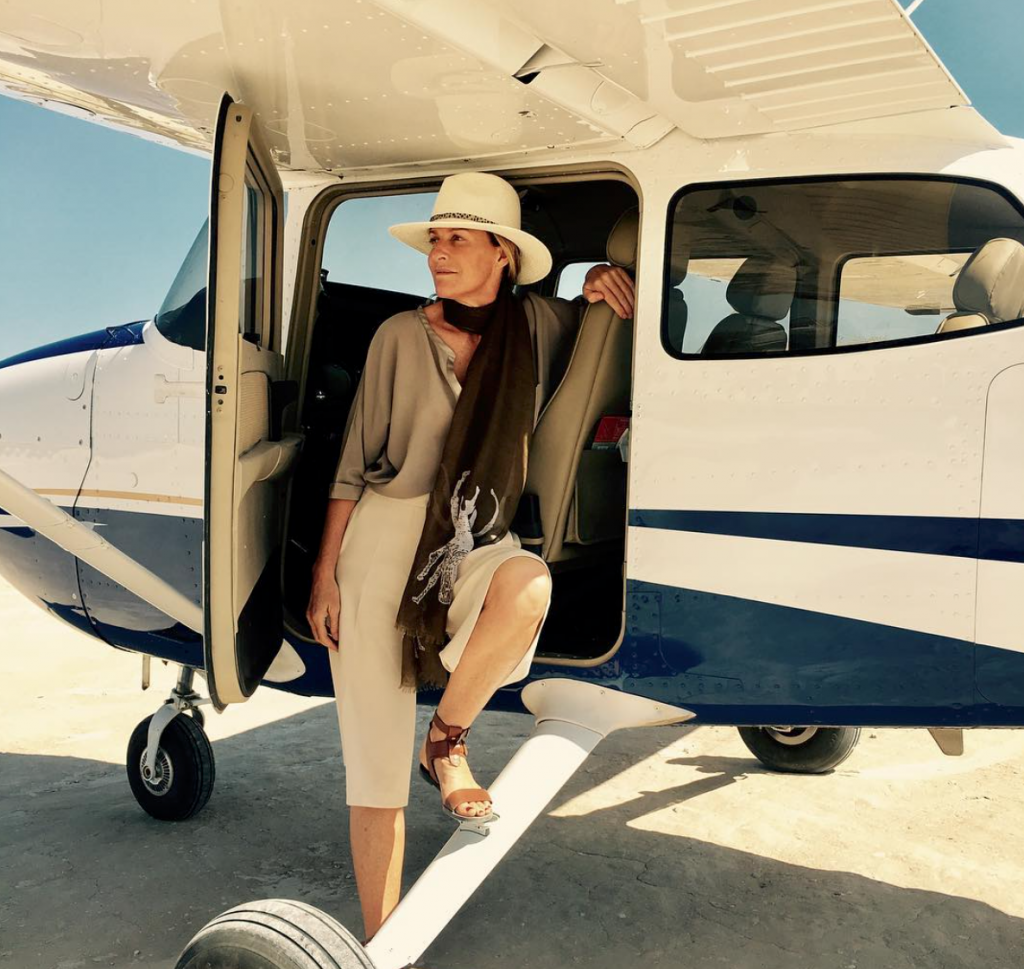 The day had started just fine in our Los Angeles office, I had been with my friend Nathan Turner in the Santa Monica farmers market, laughing and being ridiculous together. From there I went to the airport… “We don’t have any record of any reservation for you” said the check-in chick. “But I have to get on the flight, I’m a guest speaker at a conference in San Francisco this afternoon.” After quite a bit of no-seats-sorry-oh-yes-maybe-one-middle-seat I ran for the plane, heart beat racing and made it only to find that my perfectly timed 15-minute speech was suddenly to be five instead. 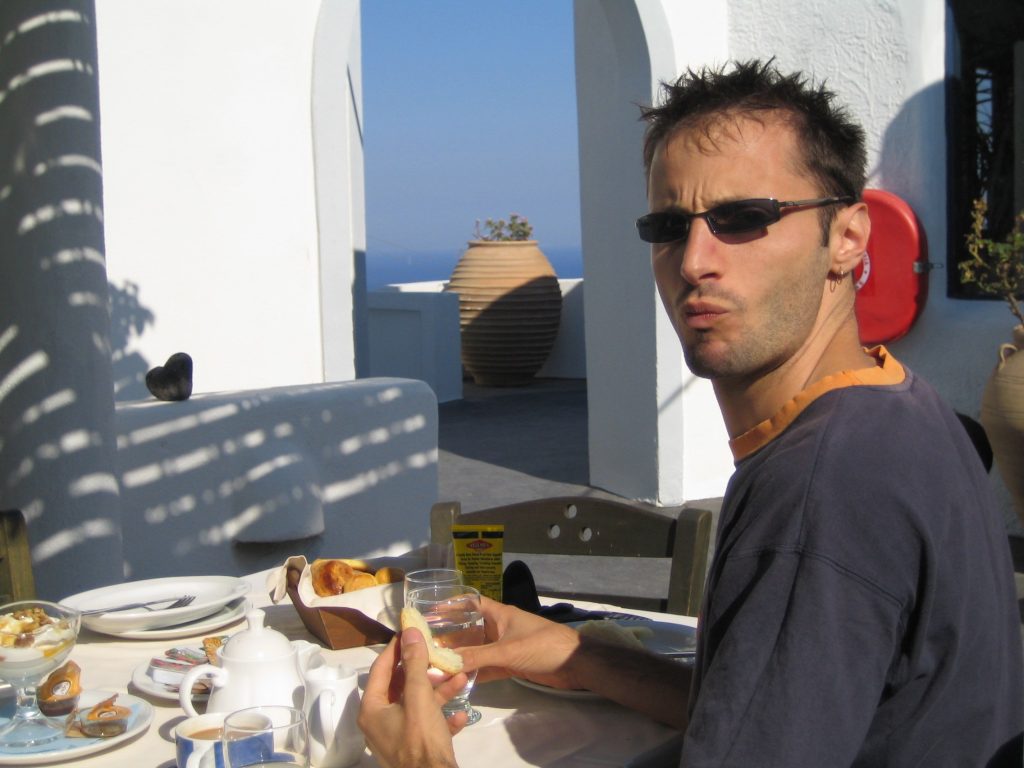 We needed a hotel for our last couple of nights in Barcelona. The rest of our trip had been meticulously planned. We had two spontaneous nights ahead of us. Perusing a guide, a hotel jumped out at us.

To the other side.

I focused, as I tend to do, on finding the hotel, not really taking in the scene. That was for after. So, as I turned down a side street, I didn’t notice, pretty much outside the hotel, the prostitutes picking up clients and the drug deals going down.

We didn’t stay there.

So I either dodged a disaster or a massive party.

I will never know…